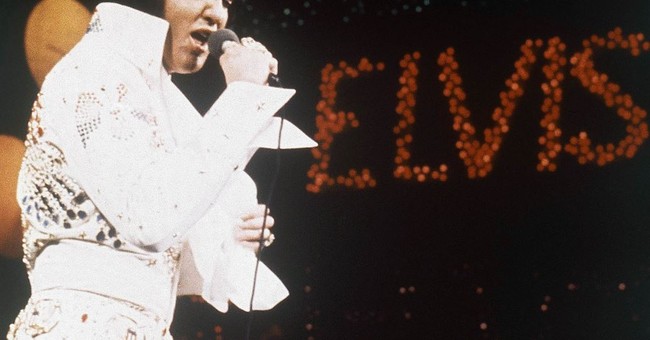 The White House announced yesterday that there will be 7 recipients of this year' Medal of Freedom including three posthumous winners.

White House announces POTUS to give presidential Medal of Freedom, the nation’s highest civilian honor, to:

As noted by Vanity Fair, "The celebrity honorees will include Elvis Presley, for defining American culture and noting his service in the Army; Babe Ruth because, as the White House noted in its announcement, “he remains the personification of “America’s Pastime;” former Dallas Cowboys quarterback Roger Staubach; and former Minnesota Vikings defensive tackle Alan Page, who was later served as the first African American judge on the state's supreme court."

The late conservative Supreme Court Justice Antonin Scalia will also receive the award. His son, Christopher, expressed is appreciation via Twitter and his approval that his father will receive it the same year as the King of Rock and Roll.

Very proud that my father will receive the Medal of Freedom. That he’s getting it with Elvis is icing on the cake. https://t.co/BBkjfUEGRx

Utah Sen. Orrin Hatch, is retiring after 41 years in the U.S. Senate and will be honored as well.

The ceremony will occur this Friday, November 16th. The Presidential Medal of Freedom was established in 1963 by President John F. Kennedy.