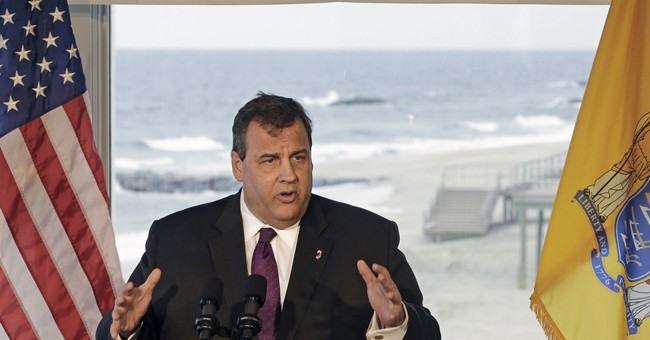 Former Governor of New Jersey Chris Christie sat down with George Stephanopoulos on ABC News This Week to discuss his former boss’s new book, A Higher Loyalty. When Christie served as U.S. attorney for New Jersey, former FBI Director James Comey was his boss at the U.S. Department of Justice. In the past, Christie has shed positive light on Comey’s leadership style and his integrity.

According to Gov. Christie, at one point in their relationship Comey said to him, "Chris, its much harder to hate up close.” On that comment, Christie said “It's one of the smartest things anybody ever told me about leadership.”

But today, Gov. Christie admonished Comey for his newfound ego.

CHRIS CHRISTIE, FORMER GOVERNOR OF NEW JERSEY: Well, it's -- I'll have to tell you, somebody who worked with Jim Comey and then for Jim Comey, it's a really sad day, because to hear Jim sit in your interview and say that he considered the polling when deciding.

STEPHANOPOULOS: He didn't say considered, he said he was influenced.

CHRISTIE: Well, OK, George, if I had -- when I worked for Jim, if I had said to him 11 days before an election that I was going to release information that could potentially effect the election, and one of the things that influenced me was polling, he would have fired me. He would have fired me on the spot. And it is really disconcerting to me as a guy who worked with him in form and have defended him on this air and other places over the years to see this interview and what he was saying.

It is exactly what they teach you not to do. And I think it’s unfortunate that Jim’s -- who’s a good guy. A good family, a good person and was a very good prosecutor. But he began to believe his own press clippings. And it’s the biggest danger in public life. And the hubris that he shows in that interview is extraordinary to me. Not the guy that I worked with or worked for. And it’s sad.