House GOP Women Up For Reelection Lukewarm On Trump 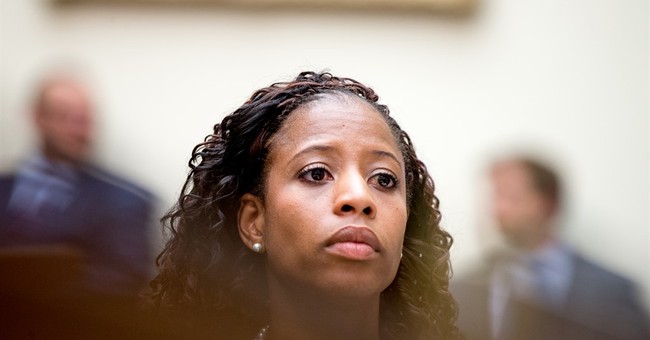 As Republican presidential nominee Donald Trump’s incendiary comments about women have dominated headlines, his poll numbers among the demographic have stayed low; only 33% of women have a favorable view of Trump, according to a new Washington Post-ABC News poll.

For the five GOP women in the House of Representatives up for reelection in November, support of Trump is, as Rep. Ann Wagner, R-Mo., put it, “awkward.”

If the representatives back their party’s nominee, they must defend the rhetoric that many view as anti-woman. On the other hand, if they denounce him, Trump supporters may not vote for the women in the upcoming election.

The Associated Press interviewed the five representatives, who shared mixed reactions to the nominee. Some, like Reps. Cathy McMorris Rodgers, R-Wash, and Martha McSally, R-Ariz., expressed concern about Trump’s tone.

McMorris Rodgers, House's top-ranking GOP woman, said she will vote for Trump though "not exactly" with enthusiasm and "vehemently" opposes his remarks about women, those with disabilities and others, according to AP.

McSally’s campaign released a statement she will spend time "determining what kind of man he is." She said she respects "the will of voters" but had "concerns" about Trump's statements on women.

Others dodged the question or gave tepid endorsements. Rep. Elise Stefanik, R-NY, said she would support the Republican Party’s nominee but did not comment any further.

Rep. Mia Love represents Utah, a state in which Sen. Ted Cruz, R-Texas, won 69% of the vote in its March primary. Trump won only 14%. Love said she has not endorsed Trump and, according to AP, “wouldn’t want him campaigning with her.”

Trump’s history with women has come under fire in recent months. Critics cite a long list of women who have been the subject of Trump’s disparaging comments, Megyn Kelly, Heidi Cruz, Carly Fiorina, and Michelle Fields among them.

These female representatives’ struggles with the presumptive Republican nominee reflect the view of many in GOP who find themselves stuck between embracing party unity in hopes of winning the general election and defending the conservative values they say Trump does not have.

One representative, Renee Ellmers, R-NC, explicitly endorsed Trump and said women “don’t care what’s happened in the past. They see him as a leader, as a problem solver.”