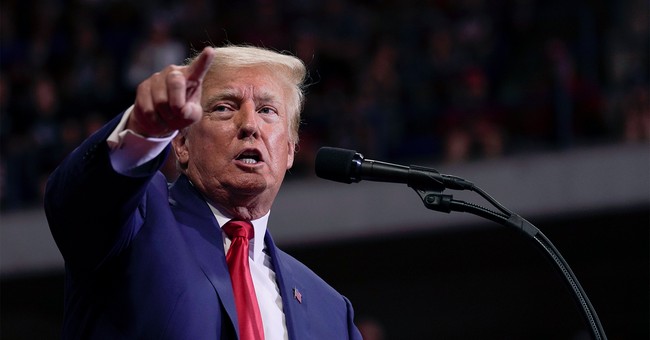 A group of GOP attorneys general are fighting to protect former President Trump after the FBI unlawfully raided his Mar-a-Lago residence.

Eleven Republican attorneys general condemned the search of Trump’s Florida home, calling it a “ransacking” effort of the Biden administration to undermine Trump.

Lead by Texas Attorney General Ken Paxton, the 21-page brief provide four examples, which includes the response to Covid-19 as well as its enforcement of immigration laws. He argues that the Biden administration has “leveraged its power to engage in questionable political gamesmanship” in an effort to convince the courts that the Department of Justice should not have immediate access to the classified documents.

Paxton’s actions are in response to the DOJ’s appeal of a decision to block the agency from viewing classified documents taken from Trump’s property until they can be reviewed by a third party, to which the department has argued that by delaying the investigation it would harm national security.

The GOP attorneys general believe that the Biden administration’s “questionable conduct” in policymaking and litigation means that the courts should tread the DOJ’s appeal with caution.

However the Republicans attorneys general said that the agency’s intention should be reviewed “through jaundiced eyes."

The amicus brief urges the appellate court to deny the appeal. “Given Biden’s track record, combined with his rhetoric demonizing anyone he disagrees with, the courts must be on high alert to the ways in which [the Justice Department] may abuse its power to punish President Donald Trump,” Paxton said in a statement.

The FBI seized more than 11,000 documents from Trump’s Florida home during the raid. It was a part of a whole scheme lead by the Left to try and nail Trump down once and for all. They believe he has violated the Espionage Act by taking classified records after leaving the White House, however that has yet to be proven.