RNC Made a Whopping $1M More Than DNC 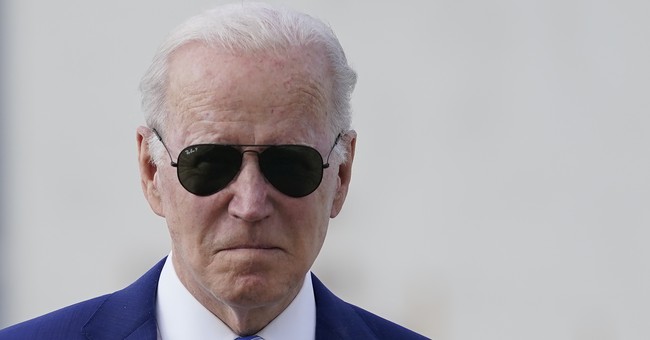 According to fundraising figures, the RNC brought in $14.2 million, while the the DNC brought in significantly less at $12.9 million, this includes funding from the Democratic Grassroots Victory Fund and the DNC's joint fundraising arm.

In a statement, RNC Chairwoman Ronna McDaniel is confident the Republican Party will come out on top as Joe Biden’s failed leadership continues to persist.

“The Republican Party is firing on all cylinders to deliver Republican victories across the country,” adding “we have incredible enthusiasm on our side and are out-raising, out-investing, and out-organizing Democrats. Americans are hurting because of Biden’s failed leadership and, come November, will send a referendum to the White House and fire Nancy Pelosi and Chuck Schumer once and for all.”

In contrary to this and despite low numbers, DNC spokesperson praised the party’s fundraising success.

“Engagement from President Biden, Vice President Harris, the First Lady and the Second Gentleman has helped fuel the DNC’s fundraising success…over half of all new donors to the DNC and one-third of the one-time revenue raised from grassroots channels in April came in from email, texts, and mailings signed by White House principals.”

This comes on the heels of a recent poll finding Biden’s approval rating is at an all-time low of 39 percent, with many suggesting the left-wing party needs to focus on reeling in its own voters before trying to concentrate on being the “unity party.”