Marvel Has Fallen to the Woke Mob, Introduces Transgender Superheroes 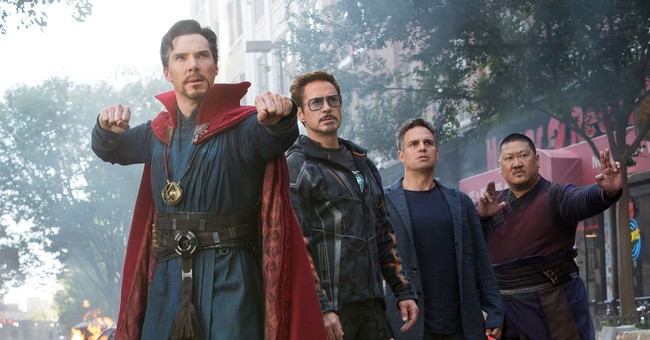 First Disney did it, then Pixar, now Marvel is set to introduce not one, but two transgender characters. It was only a matter of time.

As we approach pride month, a whole month dedicated celebrating those who say they don’t want to be treated differently from others, Marvel announced that it is introducing two transgender mutant superheroes in “Marvel Voice: Pride #1.”

Transgender mutant hero, Morgan Red, will be joined by her sidekick, Shela Sexton, also known as Escapade in the film. The duo will be “liberated” from a laboratory alongside their genetically modified turtle.

Escapade co-creator, Charlie Jane Sanders, said he created her to be a “cool weirdo,” adding, “Morgan was there for Shela when she was first transitioning …supporting each other through their transitions when they were kids.”

So Marvel is making it seem normal for kids to go through transitions.

Sanders said she wanted transgenderism to be a “key part of the story.”

This is not first LGBTQ character Marvel has introduced. In 2016, they released “Deadpool,” where the protagonist was pansexual. In 2019, "Avengers: Endgame” featured an openly gay man.