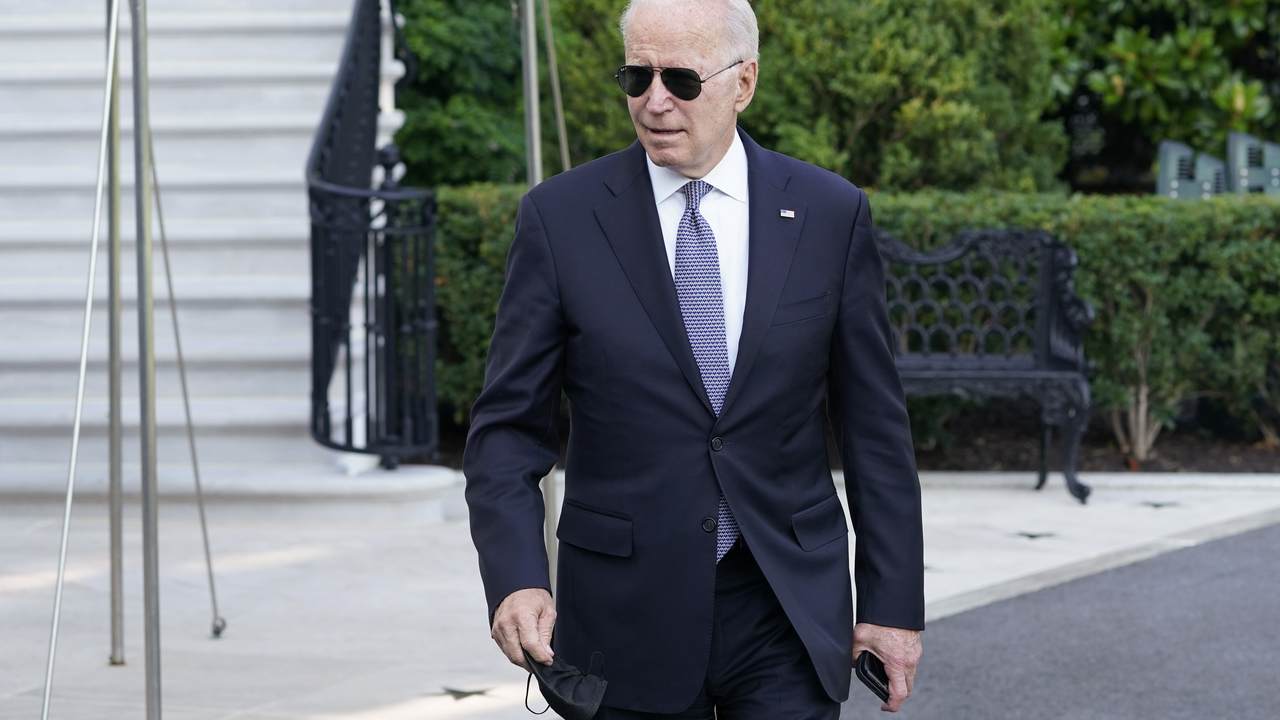 The DNC War Room came up with even more spin on Friday afternoon, this time to do with the Biden administration's attack on landlords and private property. "Biden-Harris Administration Continues to Take Steps to Help Renters and Landlords," an email subject headline claimed.

"This week, the Biden administration announced several new steps to help renters and landlords struggling during this pandemic and efficiently distribute billions of dollars in rental assistance funds yet to reach people," the email, argued. It also also cited from The New York Times and Reuters, as well as a fact sheet from the White House.

Here's what the DNC War Room thinks is worthwhile to brag about:

The Treasury Department announced new steps to make it easier for renters and landlords to receive emergency rental assistance.. [sic]

Reuters: “Renters can now use self-attestation to demonstrate their need, including with respect to financial hardship, the risk of homelessness or income, Treasury said in a statement.”

White House: “Today, the Biden Administration is announcing new actions to help protect vulnerable tenants and landlords, including steps the Treasury Department is taking to strengthen existing guidance and implement new policies to ensure that state and local grantees can further accelerate Emergency Rental Assistance (ERA) to aid the struggling landlords and renters most at risk of eviction.”

Thanks to President Biden and Democrats, states and local governments can now more quickly distribute billions of dollars to help renters and landlords.

White House: “These policies are meant to accelerate assistance to the thousands of applicants who are in the pipeline in many state and local programs, on top of those who have already received aid through the end of July. Treasury and the Department of Justice are also working to encourage states and localities to put in place additional protections against evictions, including for tenants whose applications are awaiting review.”

While reporting from Glenn Thrush and Alan Rappeport for The New York Times that "About 89% of Rental Assistance Funds Have Not Been Distributed, Figures Show" is hyperlinked in the email, it is not quoted. Here's what the DNC War Room conveniently left out.

First, the administration was expecting the decision from the Supreme Court:

Mr. Biden’s domestic policy staff has mapped out policy contingencies if the Supreme Court strikes down the moratorium, which is the administration’s principal safeguard for hundreds of thousands of low-income and working-class tenants hit hardest by the pandemic. White House lawyers expect a court decision this week.

Also, that they naturally find someone else to blame:

Administration officials continue to blame the program’s struggles on local officials, many of whom are reluctant to take advantage of the new fast-track application process, which allows tenants to self-certify on applications, freeing them from the need to provide detailed documentation.

Landlords can hopefully look forward to seeing real relief in the coming future, but it's thanks to the highest court of the land stepping in to put the president in his place. This administration has harmed landlords a great deal, and for them to say otherwise is a joke.

Then again, it's completely expected. The DNC War Room is, after all, responsible for claiming the administration "President Biden Defies Expectations (Again), Delivers Results in Afghanistan" and that "Biden Takes Historic Steps to Protect Cuban People and Hold Cuban Officials Accountable for Human Rights Violations."