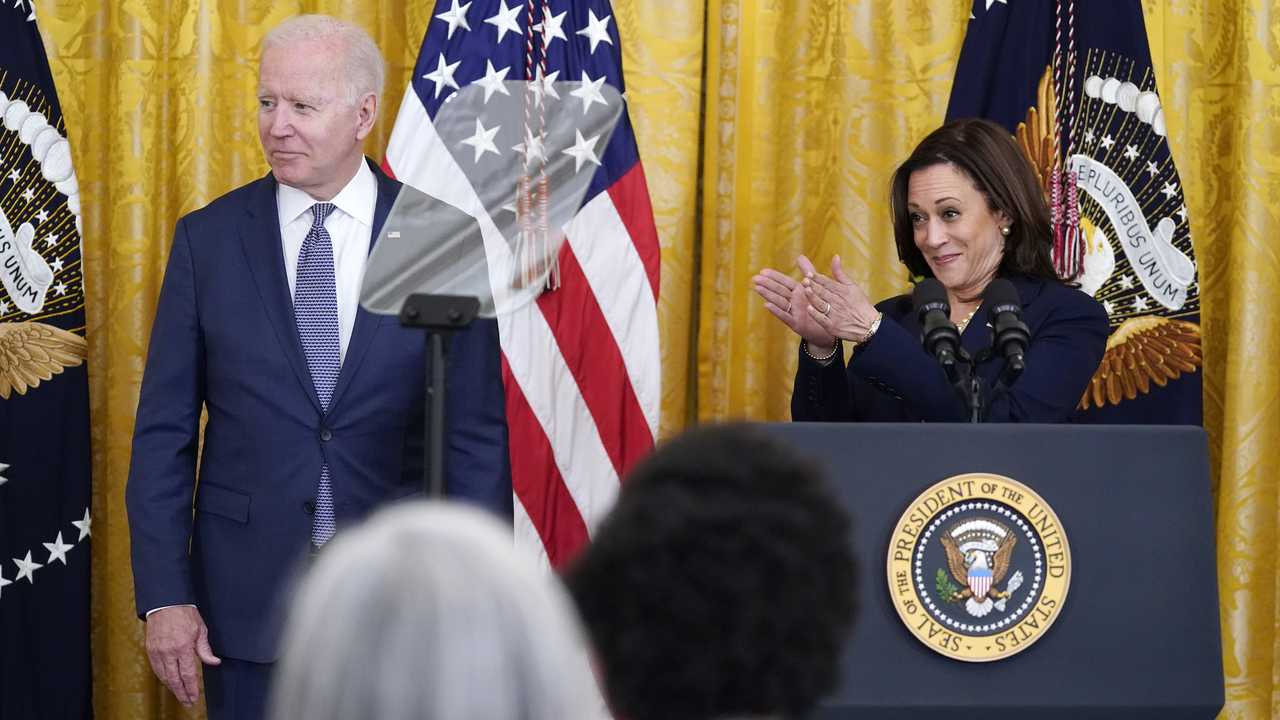 The Biden-Harris administration isn't going to let the foreign policy crises that is the withdrawal from Afghanistan disrupt business as usual, which is why both President Joe Biden and Vice President Kamala Harris will travel to California to campaign for fellow Democrat Gov. Gavin Newsom, who is facing a recall election.

Why is Joe Biden planning campaign trips to help Gavin Newsom in California when thousands of stranded Americans are begging for help in Afghanistan?

White House Press Secretary Jen Psaki confirmed the president's intention to do so during a press briefing on Wednesday.

Q    You know, with everything going on, I’m wondering if that’s still on the table.

And, secondly, whether you all feel any sense that this recall is in some ways a referendum on democratic policies, including the handling of coronavirus amid this Delta surge?

MS. PSAKI:  Well, I would say, first, I can confirm the President does still plan to go and campaign for Governor Newsom in California.  I don’t have a date for you at this point in time, but that is still, certainly, his plan.

And I will leave the analysis on the roots of the recall to others.

The manner in which she answered the questions suggests she herself doesn't know why the president would be expected to do differently.

Vice President Harris, who is currently traveling on her Southeast Asia tour, will also campaign with Newsom on Friday on her way home. A description for the campaign event from Stop the Republican Recall emphasizes that it is a car rally, which means attendees will remain in their cars.

Yet, as Michael Lee highlighted for Fox News, attendees are still required to provide proof that they have been vaccinated or have received a negative test within the 72 hour. Attendees are also asked to bring a mask.

Campaigning alongside a fellow Californian is a safe enough appearance, Harris is too unpopular a figure to be trusted when it comes to many other campaign appearances, especially ahead of 2022. Such a warning came last month, from fellow Democrats.

The recall will take place on September 14. Recent polls show that Gov. Newsom, who is not able to list his party affiliation on the ballot, may be facing more of an uphill battle than initially thought. Should voters decide to recall Newsom, Salem radio host Larry Elder looks to significant support to become the next governor.