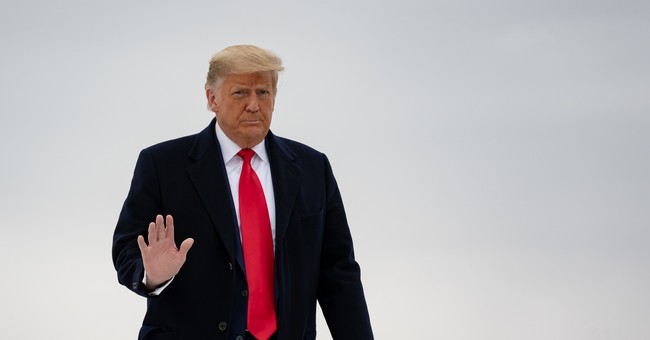 On Wednesday night, The New York Times reported, "Trump Organization and Top Executive Are Indicted in Tax Investigation." The executive in question is Allen Weisselberg, the organization's Chief Financial Officer. The charges are "not immediately clear," because the indictment has not been unsealed. It is expected to be once Weisselberg and lawyers appear in court, which is expected to be tomorrow.

Nevertheless, there is some speculation. From The Times:

But prosecutors in the Manhattan district attorney’s office have been examining bonuses and luxury perks that Mr. Weisselberg received — including an apartment in Manhattan, leased Mercedes-Benz cars and private school tuition for at least one of his grandchildren — and whether taxes should have been paid on those benefits.

The indictment is a major development in the investigation led by the district attorney, Cyrus R. Vance, Jr., who has been conducting a sweeping inquiry into Mr. Trump and his business dealings along with the New York State attorney general, Letitia James.

The report also suggests that this indictment "will amplify the pressure that prosecutors have placed on Mr. Weisselberg for months to turn on Mr. Trump and cooperate with their investigation."

Weisselberg is described as having "operated behind the scenes" for "most of his professional career." The lengthy report from The Times goes into a deep dive on Weisselberg, quoting him acknowledging that he is a "micromanaging boss." The piece also quotes Angel Lopez, a former employee in the Trump organization's accounting department, who says that Weisselberg "always wanted to impress Donald Trump."

Michael Cohen, the disgraced former attorney of Donald Trump is also referenced in the report when it comes to his interactions with Weisselberg:

In his congressional testimony, Mr. Cohen pinned blame for masking the repayment scheme on Mr. Weisselberg.

Ultimately, the federal prosecutors scrutinized whether Mr. Weisselberg had committed perjury when he told a grand jury that he was unaware that the payment to Mr. Cohen involved reimbursement for the hush money, according to people with knowledge of the matter. (A person familiar with Mr. Weisselberg’s account has said he disputed Mr. Cohen’s assertions that Mr. Trump was involved in the payment to Ms. Daniels or the reimbursement.)

This report comes after Monday's news that the Manhattan DA was not going to be criminally charging Donald Trump, as Matt reported.