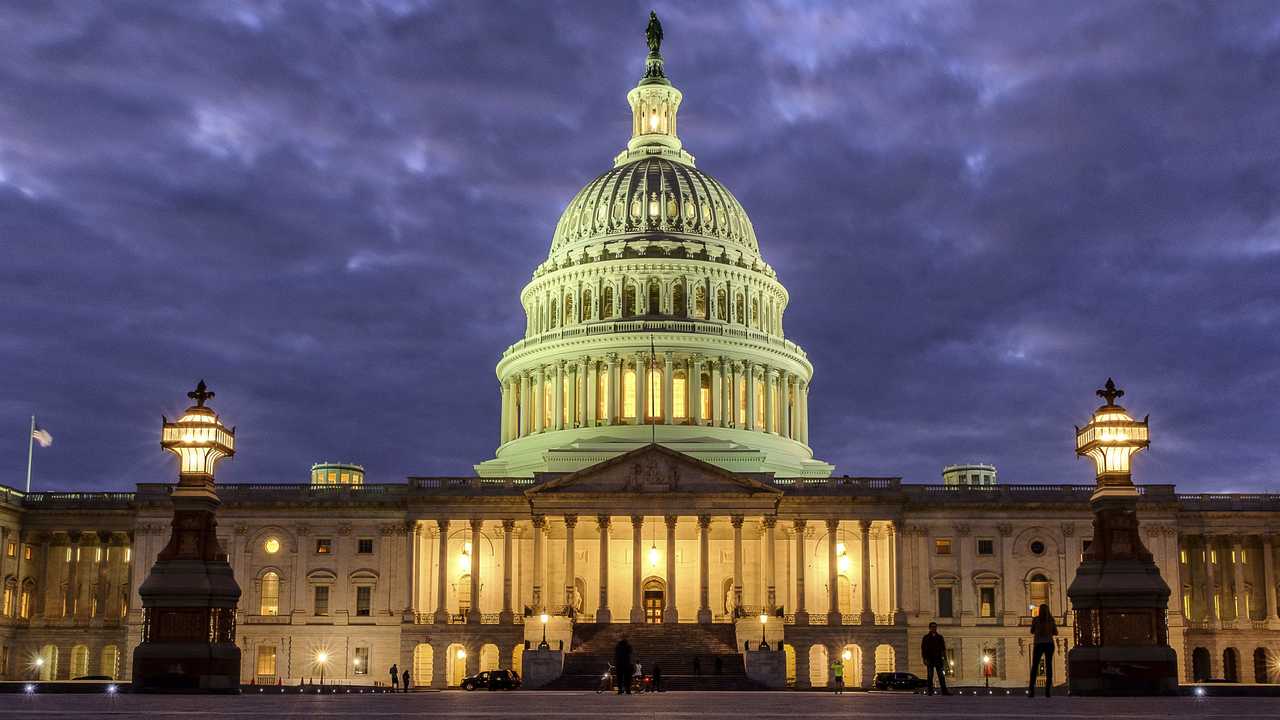 Everybody knows that Democrats are awfully hellbent on getting rid of the filibuster. Well, just about everyone. It looks like one Democratic senator may be living under a rock, and doing God knows what while she should be doing her duties as a sitting senator. When asked about the filibuster on Thursday night by reporters, her entire response dumbfounded plenty of people.

Here's what Sen. Dianne Feinstein (D-CA) had to say:

Asked Feinstein if a 1/6 filibuster would motivate her to abolish the rule:

Would she vote to nix?

It's no wonder, then, "Feinstein" is trending on Twitter, with many calling for her to resign.

Feinstein saying that this is the "first time" she's heard about eliminating the filibster and that "no one has proposed it" is a 5-alarm fire that she needs to retire. Just beyond comprehension. https://t.co/78NycBPbL3

Feinstein is either a straight-up liar or has memory impairment that disqualifies her for her position. The filibuster is one of the most debated topics in the Senate and its abolishment was proposed repeatedly. https://t.co/uH9r4yzfL6

Gavin Newsom should call Dianne Feinstein and tell her that he's sorry to hear she's resigning her seat, and that he looks forward to getting her input on her replacement. She'll probably go along with it, not realizing she hadn't actually announced her resignation. https://t.co/g1MIWxGkQ8

People have taken issue with her long before Thursday evening, though. Perhaps the most eyebrow-raising example was when Gov. Gavin Newsom (D-CA) promised MSNBC's nutty Joy Reid that he would pick a Black woman to replace Sen. Feinstein, who had to clarify she was serving out her term.

Critics from her own party took issue with her because she dared to hug Sen. Lindsey Graham (R-SC) once the committee hearing to send now Justice Amy Coney Barrett's nomination to the Senate floor for a vote was complete. Sure enough, she announced last November that she wasn't going to seek the position of chair or ranking member of the Senate Judiciary Committee.

Others highlighted concerns with the age of the senators – Feinstein is 87. Someone compared her to Sen. Chuck Grassley (R-IA), who is also 87, and cried "misogyny." Because, of course.

We need to consider public servants over 70 to get cognitive evaluation or take a mini mental state exam to make sure they are fit to serve. Sen. Dianne Feinstein is 87, I’m 40 and I’m already experiencing early signs of dementia.

While many call for resignation of Dianne Feinstein, 87, I challenge anyone to listen to Chuck Grassley, also 87, for more than a minute and tell me why a lack of similar calls for his resignation illustrates anything but misogyny?

On top of all that, she didn't even answer the question at hand. Shouldn't that be what bothers people the most? This is especially true if it means she's flip-flopped, as she indicated she was "hesitant" but could be open to getting rid of it not that long ago.

So was it Feinstein's staff who put out a statement in March (!) saying she was open to changing the filibuster? Does she even know her own positions on key issues? Ridiculousness upon ridiculousness.

The senior Democratic senator from America's most populous state. ??????? https://t.co/Gzj1qnbCvu

Sadly she must not remember when she came out in support of potentially getting rid of it. She's had a great career but it is time to pass the seat to someone who is as much of a trailblazer as Dianne Feinstein once was.

With the likelihood that Republicans will filibuster a bill to create a commission studying the January 6 riot at the Capitol, calls have ramped up yet again to get rid of it, for the umpteenth time.

The filibuster is in the news just about every other day. We've written plenty about it at Townhall. Liberal outlets, more likely to be in line with Dianne Feinstein's taste, often publish pieces on how supposedly racist it is and all the legislation that could and should pass if only Democrats got rid of it. A Google search of "filibuster racist" produces plenty of results.

"The filibuster has deep roots in racism, and it should not be permitted to serve that function, or to create a veto for the minority. In a democracy, it's majority rules," Sen. Elizabeth Warren (D-MA) told Axios, as Reagan reported back in March.

Let's be honest here. In addition to passing radical bills, with the filibuster completely nuked, Democrats can go on acting as if they have much more than the barest of majorities. Democrats only control the 50-50 Senate because Vice President Harris can serve as a tie-breaking vote.

Sens. Joe Manchin (D-WV) and Kyrsten Sinema (D-AZ) are facing an awful lot of pressure to go along with abolishing the filibuster. It's been downright cruel in Sinema's case, as people took to Twitter to exploit the death of her former intern and called for her to be more willing to step in line. The senators have stood strong, though.

Now, it's Feinstein we all have to wonder and worry about.