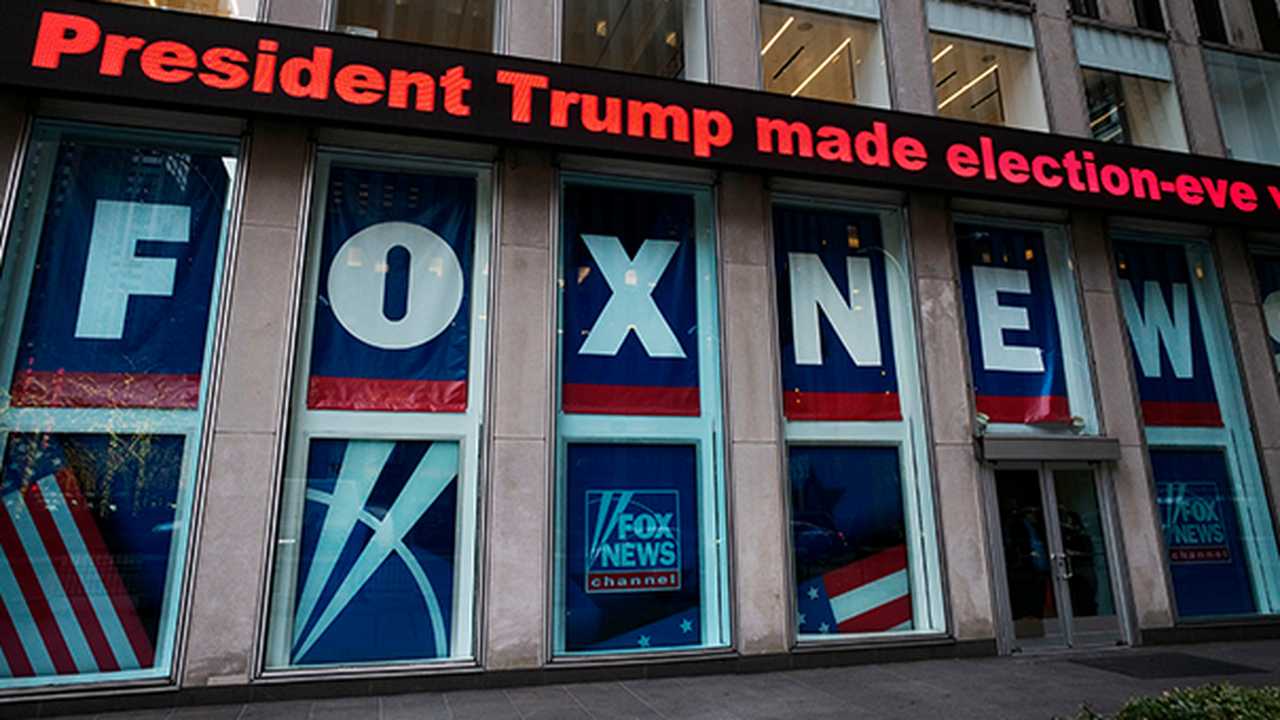 Whenever someone questions how well-informed Fox News viewers are, you can now point them in the direction of a new poll that shows they are quite informed, actually. The Heartland Institute teamed up with Rasmussen Reports to conduct a nationwide survey of 2,000 likely voters, from April 29 to May 3. "There is a strong correlation between a likely voter’s favorite television news outlet and his or her understanding of basic facts about climate change," Justin Haskins included as a take-away in his write-up for the Heartland Institute. These results were released this morning.

When it comes to the primary cause of climate change, a majority of likely voters, 55 percent, say "human activity" is a contributing factor, while 45 percent chose "long-term planetary trends."

Another question asked, "If global carbon-dioxide emissions continue to increase at a rate comparable to what occurred during the past decade, how many years do you think it will take for humans to become completely or nearly extinct due to climate change? 10 to 20 years, 20 to 50 years, 50 to 100 years, or more than 100 years?"

A takeaway provided by the Heartland Institute for Townhall noted "Biden supporters, viewers of CNN, MSNBC [are] ignorant of climate facts." These takeaways, with original emphasis, also note:

In this case, those pluralities are even more significant because the poll, like most polls, oversamples Democrats by 38-36 percent.

The same day that the climate change responses were released, H. Sterling Burnett with the Heartland Institute opined on the findings of other polls to do with the issue, writing that "'CLIMATE CRISIS' CLAIMS AREN’T MOVING PUBLIC OPINION MUCH."

A funny thing happened on the way to the climate stampede, however. Public opinion surveys show most people still refuse to enter climate emergency mode. Polls show even those people who think there is a climate apocalypse on the way are willing to pay astonishingly little to prevent it. This fact may limit the range of climate policies politicians can impose without risk of being turned out of office in the next election.

Despite a big push by the Biden administration, Democrats and RINOs in Congress, and even some oil companies to adopt a carbon dioxide tax, only 28 percent of those surveyed by MWR support the idea, and 62 percent reject it outright.

After years of fearmongering and attempted indoctrination, people aren’t really that concerned about climate change when the rubber meets the road with action—or dollars in this case. This message should cause despair among the climate-alarm set, and politicians should heed it as they shape the nation’s energy policies.