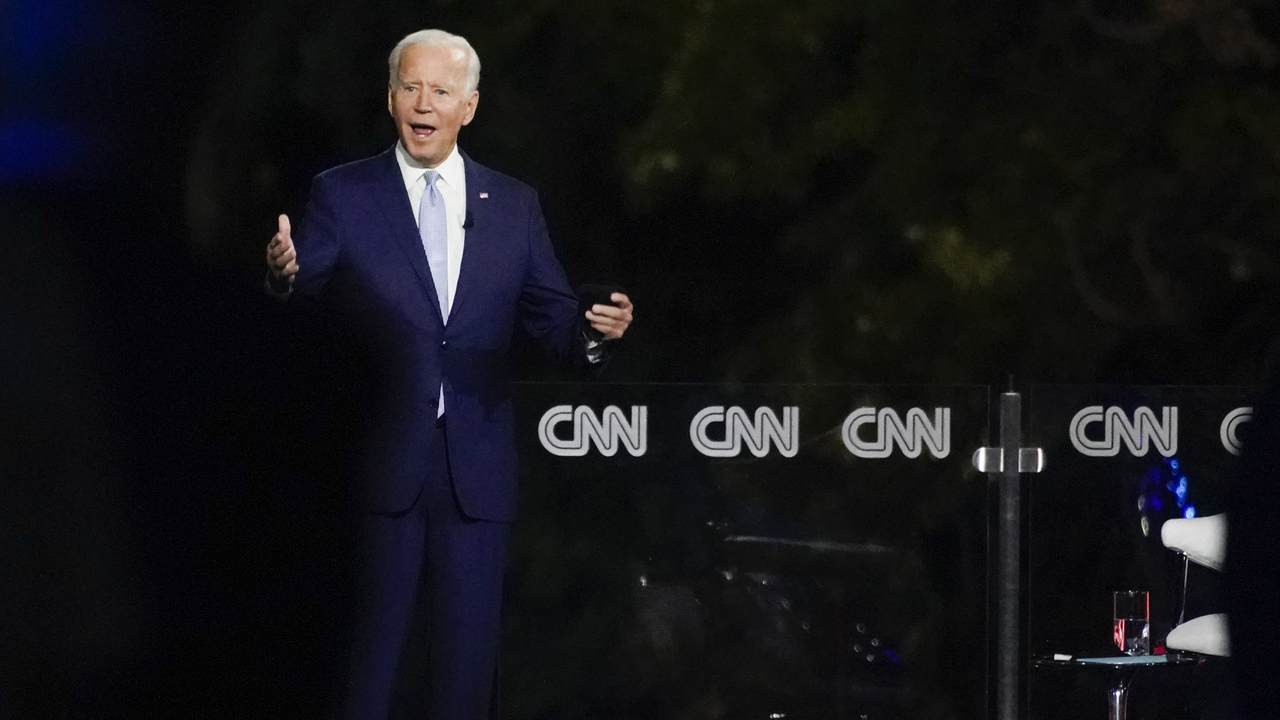 CNN editor-at-large, Chris Cillizza, came to the defense of President Joe Biden on Friday in the wake of the administration's horrific handling of the Afghanistan withdrawal, and the obvious repercussions that followed. Various Republican lawmakers have called for Biden to resign, as well as Secretary of State Antony Blinken, Defense Secretary Lloyd Austin, and other members of the Biden national security team.

Cillizza likened the situation at hand with Biden to crises under former presidents George W. Bush and Franklin Delano Roosevelt. He argued that because Bush did not resign after 9/11, and FDR after Pearl Harbor, the calls for Biden to step down are laughable. Via his analysis:

1. There was a time not that long ago where NO politician would even consider calling publicly for the resignation of a president while the number of American casualties were still being counted. It would have been considered abhorrent -- playing politics on a day when we are all Americans first and members of a political party second. One of the many boundaries that Donald Trump shattered was this one; there is now no compunction about politicizing the deaths of Americans on a mission abroad. Everything is now political from the second it happens.

Yes, presidents must be held accountable when terrible things happen on their watch. We owe it to the people who died to investigate why it happened, whether it could have been prevented and how to keep it from happening again. But the idea that a president must resign immediately following a tragic incident like the one that happened Thursday in Afghanistan is ludicrous.

All of this discussion is, of course, moot because President Biden isn't going to resign.

In this comparison, Cillizza implied that 9/11 and Pearl Harbor were under the control of the respective presidents in charge, which no evidence supports. The situation in Afghanistan, on the other hand, was predicted by experts as a result of Biden's botched strategy to withdraw forces.