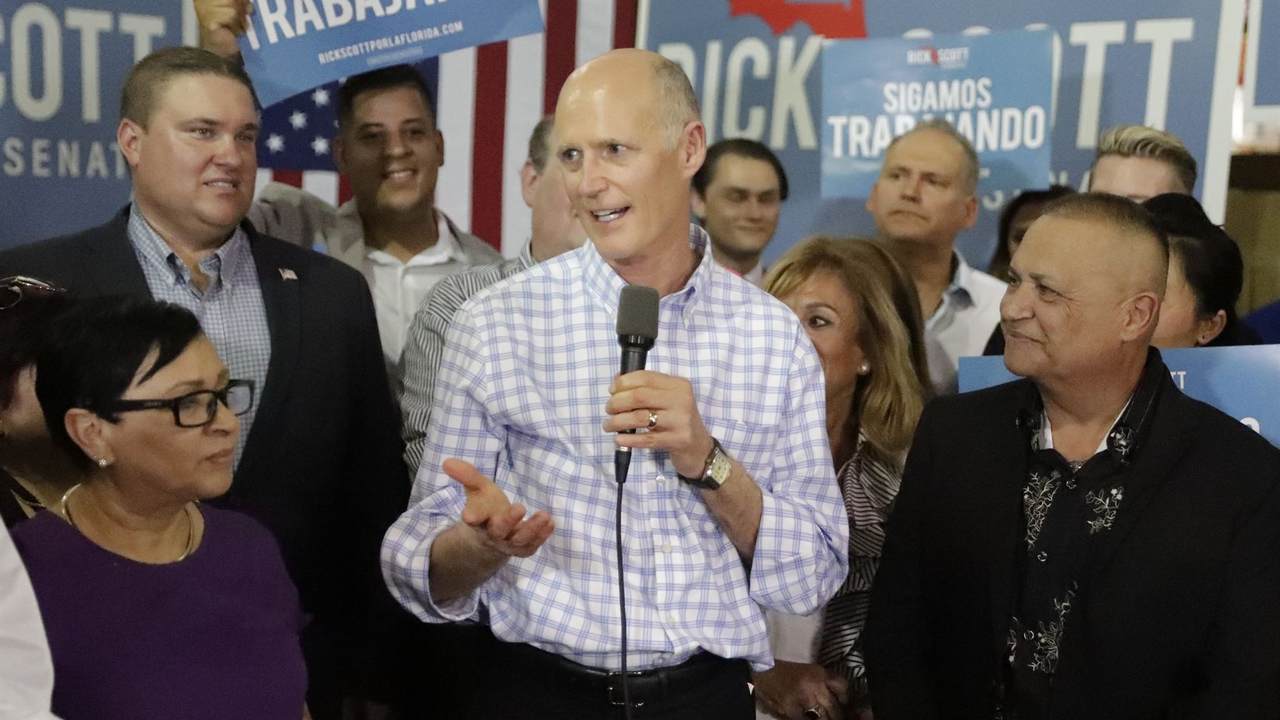 The Republican Senate campaign arm, the National Republican Senatorial Committee (NRSC), is seeing major fundraising success this year ahead of the fight for the Senate majority in 2022. Led by Florida Senator Rick Scott (R-FL), the committee unveiled another record-breaking fundraising haul in June.

The committee raised $10.52 million in June of this year alone, marking the most successful fundraising month thus far in the cycle. The GOP's Senate arm raised a total of $28 million in quarter two of this year, leaving the committee with $25 million on hand. The NRSC also touted 16,000 new donors in June, with 155,893 donations under $200.

NRSC announces raising $10.5 million in June. Committee has $25 million cash on hand six months into the off year

Scott attributed the fundraising success to Democrats being "hell-bent" on destroying the nation with their agenda.

"The more voters learn about the disastrous impacts of the Senate Democrats' socialist agenda, the more the momentum builds to elect a Republican Senate majority in 2022," Scott said in a release. "The NRSC is making historic investments in digital fundraising that are already paying dividends and will continue to throughout the 2022 cycle. Democrats are hell-bent on destroying this country with their agenda of open borders and amnesty, sky-high tax hikes, out-of-control spending, and crushing inflation. Americans are fed up and are counting on Senate Republicans to deliver a majority in 2022 to restore freedom and opportunity for our nation."

Notably, the committee still has no debt thus far.