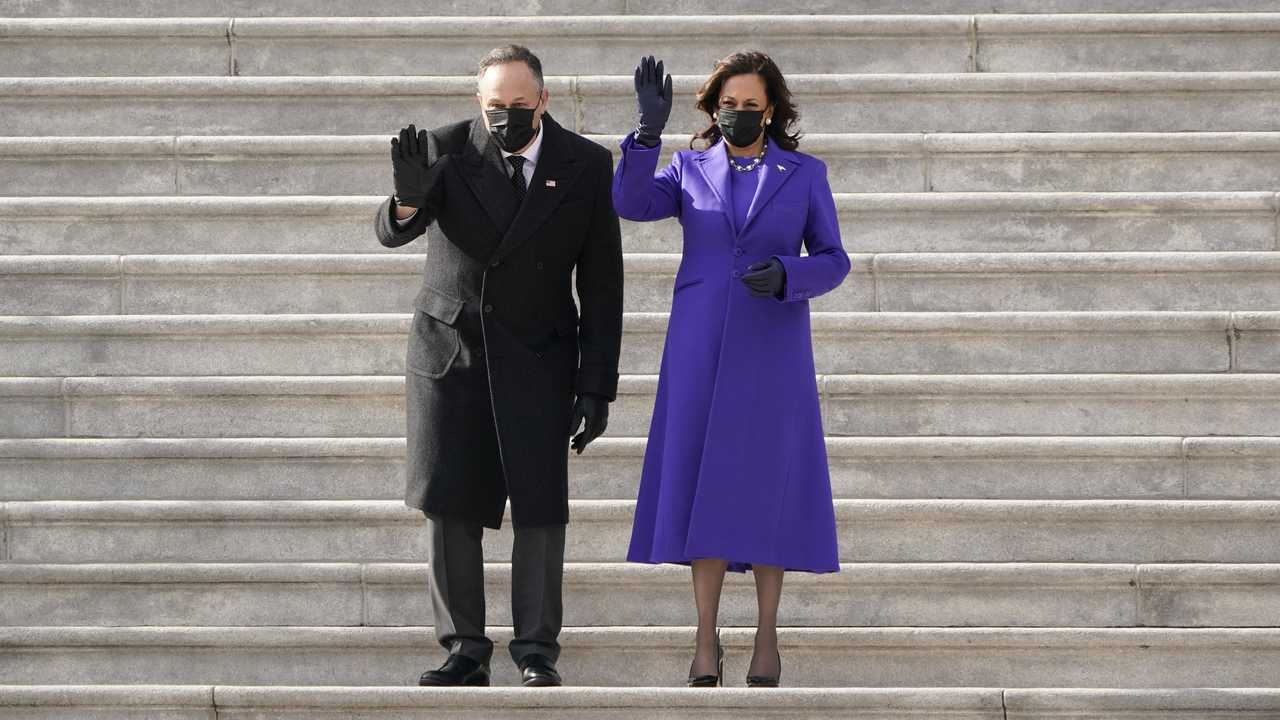 Vice President Kamala Harris is finally doing the job she was appointed to 91 days ago and visiting the crisis-ridden southern border. While the vice president has received rightful criticism from both Republicans and Democrats in Congress for avoiding visiting the border, some mainstream media figures are still running cover for Harris.

In an interview with Second Gentleman Doug Emhoff, NBC's Peter Alexander implied that criticism of Harris's failure to do her job could be motivated by sexism.

In an exclusive interview with @PeterAlexander, second gentleman Doug Emhoff addresses criticism as Vice President Kamala Harris is set to visit the border.

"You're a husband. When you see the attacks, when you see the criticism, what do you think?" Alexander asked Emhoff. "As the first woman, Black, South Asian vice president, do you think that your wife is treated differently because she’s a woman and a woman of color?"

Emhoff agreed that attacks on the vice president are "probably" rooted in sexism but argued that Harris has faced challenges "as a groundbreaker" for years.

Harris is set to visit the southern border on Friday. Her announcement came closely after former President Donald Trump announced that he will also visit the border next week.