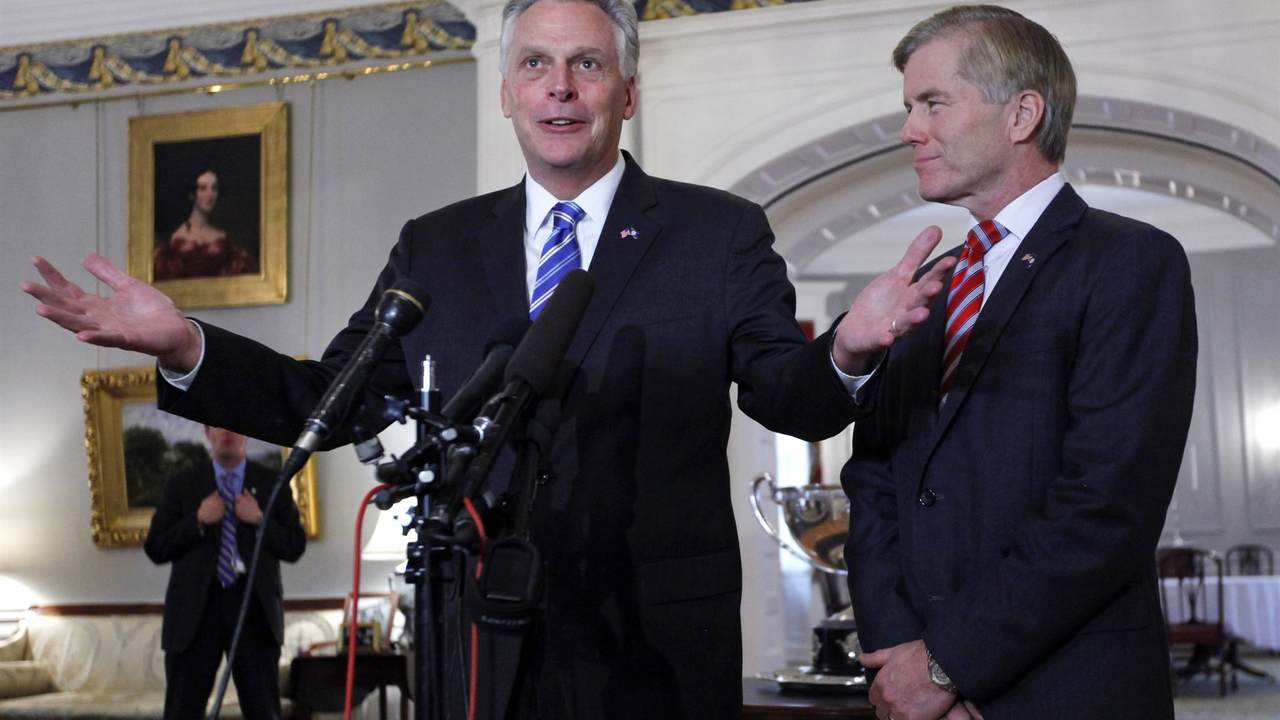 Former Virginia Governor Terry McAuliffe (D) recently won the Democratic primary to seek his old job back in November's gubernatorial election. Republicans nominated conservative outsider Glenn Youngkin to take on McAuliffe, after a convention-style primary vote. A new poll shows that McAuliffe is favored in the race by only a small margin.

A recent WPA Intelligence poll of 506 likely voters in Virginia found that McAuliffe leads 48 percent to Youngkin’s 46 percent, leaving the GOP nominee within the margin of error. Youngkin leads in every major media market, with the exception of the Washington, D.C., area, in addition to having the advantage with independent voters. The same poll found that though McAuliffe enjoys a high name identification percentage throughout the commonwealth, his unfavorability rating is higher than his favorability percentage in almost every major market. Just 13 percent of respondents had not heard of McAuliffe.

"Any pundit not taking the Governor's race in Virginia seriously could be open to a rude awakening come this fall. Despite having been a candidate for only 20 weeks, recent survey results have Glenn Youngkin within the margin of error in the upcoming election against Terry McAuliffe," the polling memo reads.

The race is rated "likely Democrat" by the Cook Political Report, as Democrats hope to give a career politician his old job back.