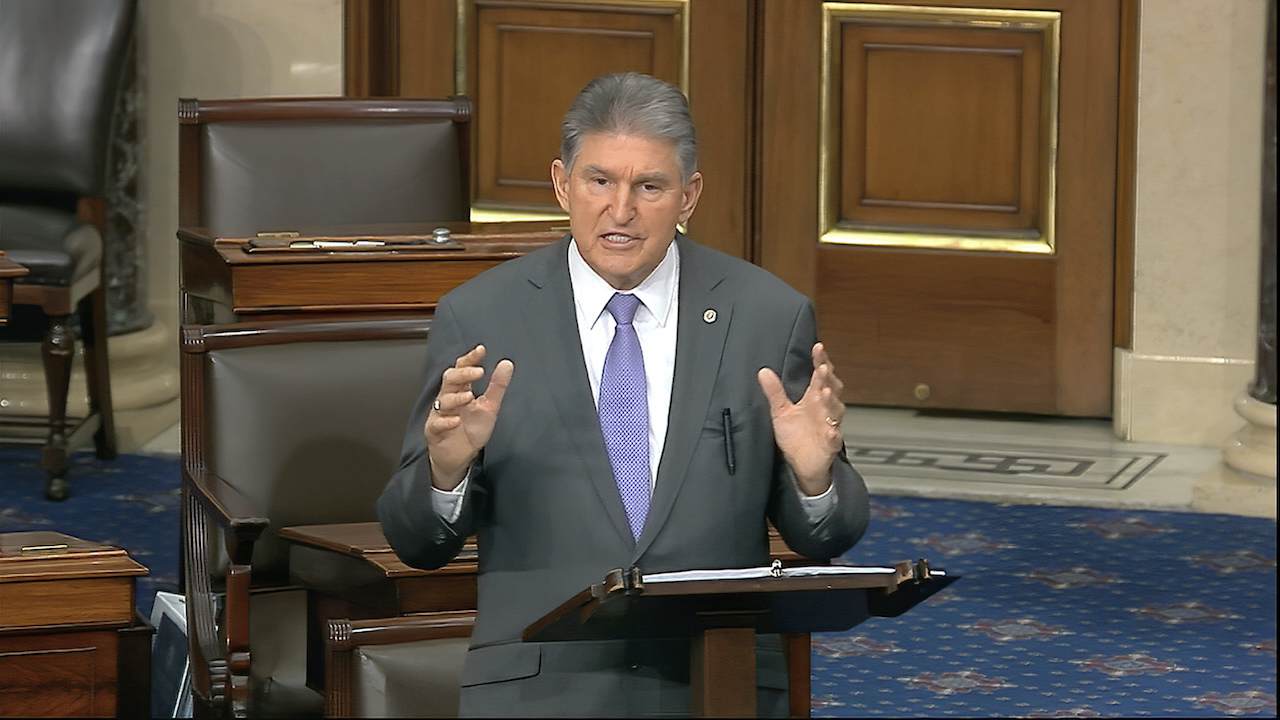 West Virginia Senator Joe Manchin (D-WV), viewed as a "swing" vote in the Democratic caucus, expressed frustration with reporters on Capitol Hill who continually ask him his stance on the future of the legislative filibuster. After months of obsession with his stance on the filibuster, which the Democratic senator has made abundantly clear, he had harsh words for those asking the same question repeatedly.

"I'm not separating our country, OK?" Manchin said in response to yet another question about eliminating the filibuster. "I don't know what you all don't understand about this. You ask the same question every day. It's wrong."

"Never!" he told Fox News in March when asked about nuking the filibuster. "Jesus Christ, what don't you understand about never?"

Manchin even maintained that he would not blow up the filibuster if the bill to create a January 6 commission was blocked by Republican senators, which happened last week.

Just asked Sen. Joe Manchin if he would invoke the nuclear option to blow up the filibuster if Republicans block the Jan. 6 commission bill.

Still, Manchin continues to be asked about his commitment to the filibuster.