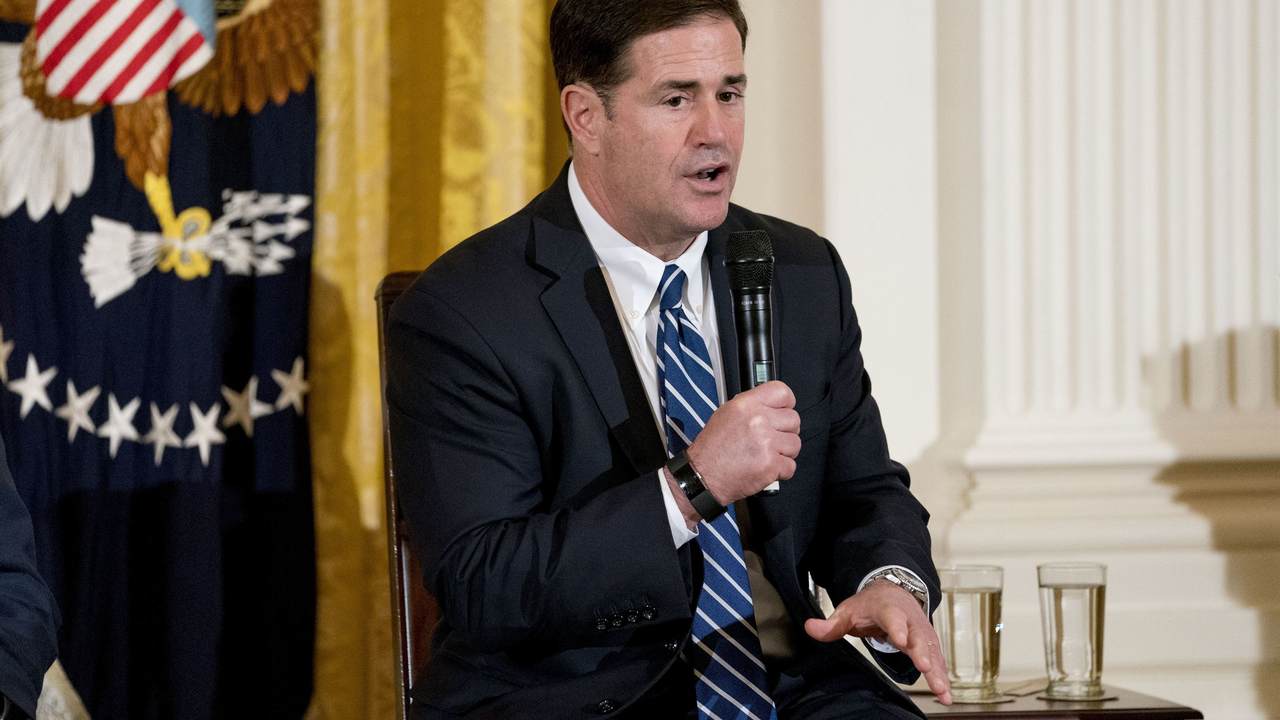 The humanitarian and national security crises at the southern border continue to escalate, thanks to the negligent border policies implemented by the Biden administration. President Biden appointed Vice President Kamala Harris to deal with the crisis at the southern border, but the second-in-command has yet to see the crisis for herself, in person.

Harris and other administration members have shown little remorse for the White House's negligence toward the border crisis, and Republicans have taken note of the lackluster response.

.@dougducey tells it straight to @seanhannity on Biden’s lack of leadership surrounding the border crises:

“The Biden administration is not only anti-wall. They are AWOL – absent without leave.” pic.twitter.com/UerCQVLpoL

Biden appointed Harris to serve as the administration's border czar at the end of March, over two months ago. The vice president has made no public plans to see the border crisis firsthand, despite Republicans urging her to do so.