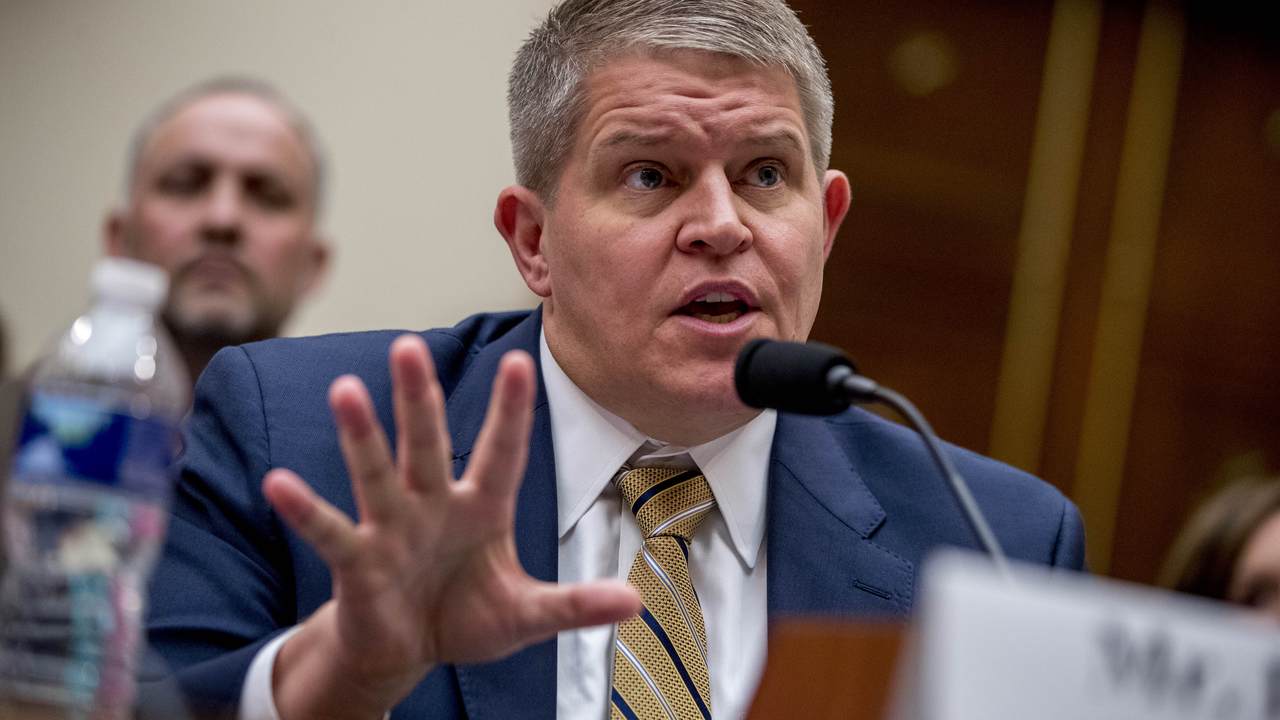 President Joe Biden's nominee to lead the Bureau of Alcohol, Tobacco, Firearms and Explosives (ATF), David Chipman, is before the Senate Judiciary Committee this week. Chipman's record of anti-gun views has been exposed by Republican lawmakers, and the nominee was grilled by GOP members on the committee.

A group of Republican Attorneys General also took note of Chipman’s opposition to the Second Amendment and urged senators to reject the president’s pick.

“As state Attorneys General, we took an oath to uphold the Constitution of the United States and protect the rights and freedoms of our constituents. These responsibilities force us to stand in opposition to Mr. Chipman’s nomination and in support of our constituents’ rights. Firearms are far beyond a hobby or a passion. They are a part of our national heritage and everyday life for tens of millions of Americans, particularly those of us who live in rural areas. We use them to hunt, protect livestock, and provide peace of mind when law enforcement may be miles away. This is why Mr. Chipman’s past affiliation with anti-gun organizations and his extreme positions on commonly owned firearms is so concerning to us as attorneys general and why he is unfit to be confirmed as head of the ATF,” 20 state AGs wrote to Senate leaders in both parties. “The ATF has an important role to play in upholding the public safety of communities around the country. Its agents deserve a director who will inspire confidence from the people they serve. Given Mr. Chipman’s history of anti-gun lobbying and political activism, Americans cannot be reasonably expected to believe he will be an unbiased enforcer of current laws.”

Other radical nominees for Biden's administration, including Vanita Gupta, Xavier Becerra, and Kristen Clarke, have already been confirmed despite overwhelming opposition from Republicans.