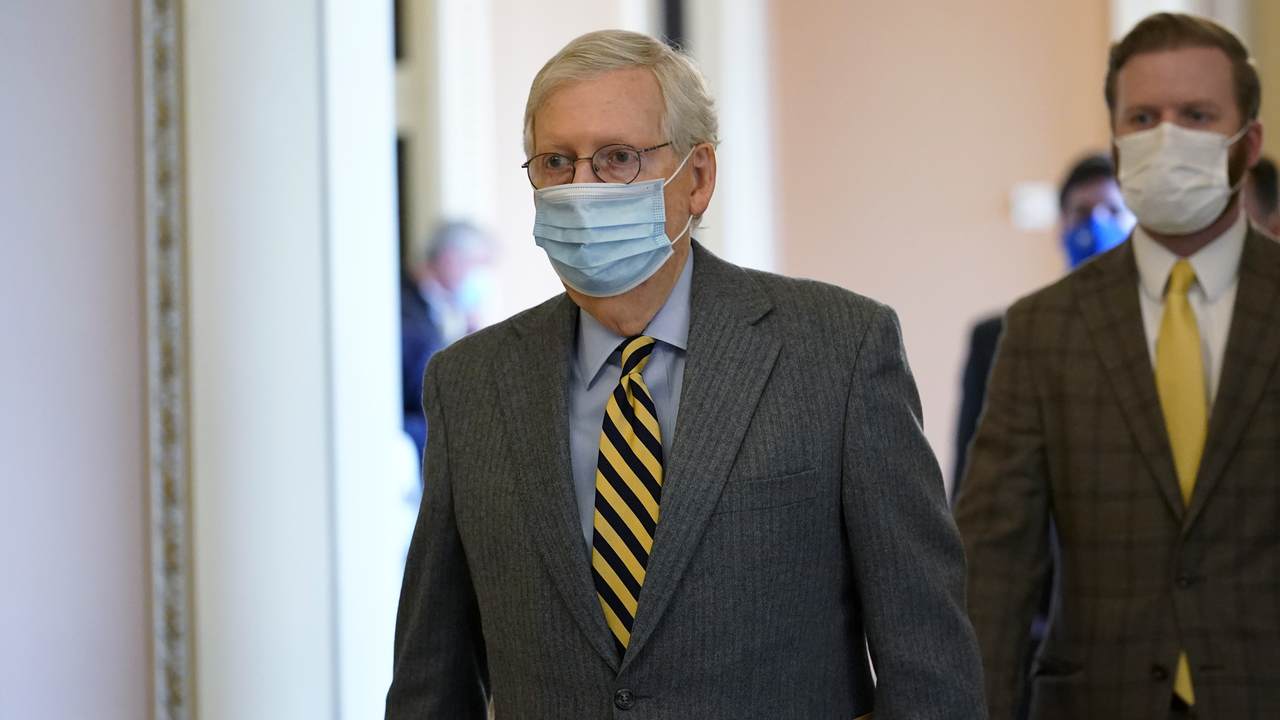 Democratic lawmakers and President Joe Biden have jointly turned a blind eye to the terrorist attacks occurring in Israel, while also undermining the state’s right to defend itself from those attacks. Senate Minority Leader Mitch McConnell (R-KY) had harsh words for Democratic lawmakers refusing to stand up for Israel and instead choosing to side with terrorists.

"Whatever complaints Palestinians have with Israel’s government, wanton violence against civilians is completely and totally inexcusable," McConnell said on the Senate floor. "Nor is it legitimate for Israel’s obsessive critics to suggest any equivalency whatsoever between these inexcusable attacks and Israel’s measured and quite targeted response against terrorists."

"Here in Washington, street protesters screamed — listen to this — 'Israel is a terrorist state,'" McConnell continued. "Some members of Congress echoed that rhetoric almost exactly. Look, the state of Israel has every right of self-defense."

Israel must know that their friends and allies in the United States stand with them.

We support Israel’s right to peace and security. We support their goal of restoring deterrence. The Administration must not relax our efforts to hold terrorists and their supporters to account.

President Biden has not yet commented on the happenings in Israel.