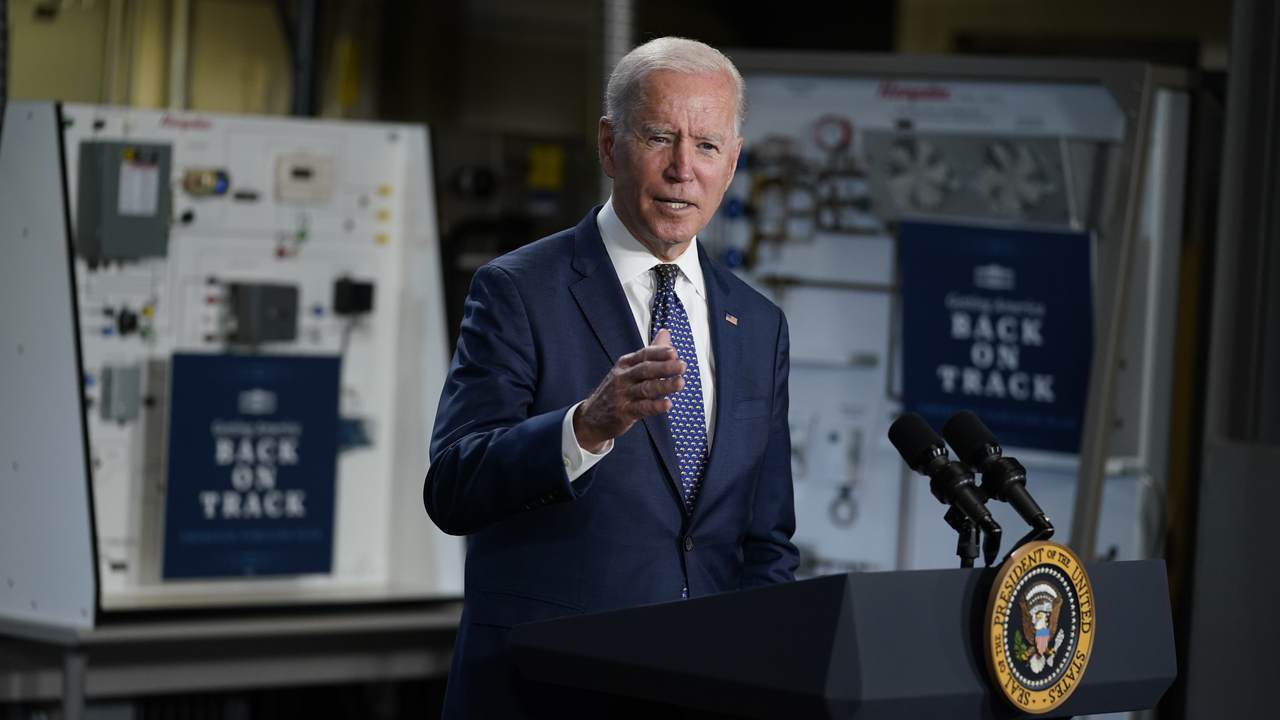 The Bureau of Labor Statistics (BLS) released the April jobs report on Friday morning, and the numbers turned out to be disastrous. The economy added just 266,000 jobs in April when the projection was thought to be 1 million.

Pundits across networks were shocked at the numbers, including CNBC reporter Steve Liesman.

“It looks like 266,000. It looks like it was a big disappointment at 266, but maybe I have that wrong,” Liesman said, before confirming the abysmal number on the BLS website. “Yes, 266 is correct…We have some issues here.”

The April Jobs report numbers were so low that CNBC’s Steve Liesman thought they were wrong pic.twitter.com/Od9pRRFKvl

As expected, the Biden White House and congressional Democrats spun the disappointing numbers as a need to pass the spending-heavy American Jobs Plan, the Democrat-led “infrastructure” package.

Biden blames Trump for the jobs report, but argues Americans shouldn't be distracted by it, saying we "have to keep our eye on the ball" and it "reenforces the real truth" that more government spending is a necessity to rebuild the economy and create jobs. pic.twitter.com/5PmG0vUMRE

Biden also denied that enhanced unemployment benefits, which incentivizes Americans staying home, had any effect on the disastrous numbers.

O'DONNELL: "Do you believe enhanced unemployment benefits had any effect on diminishing a return to work in some categories? "

BIDEN: "No, nothing measurable." pic.twitter.com/XAOClMMlud