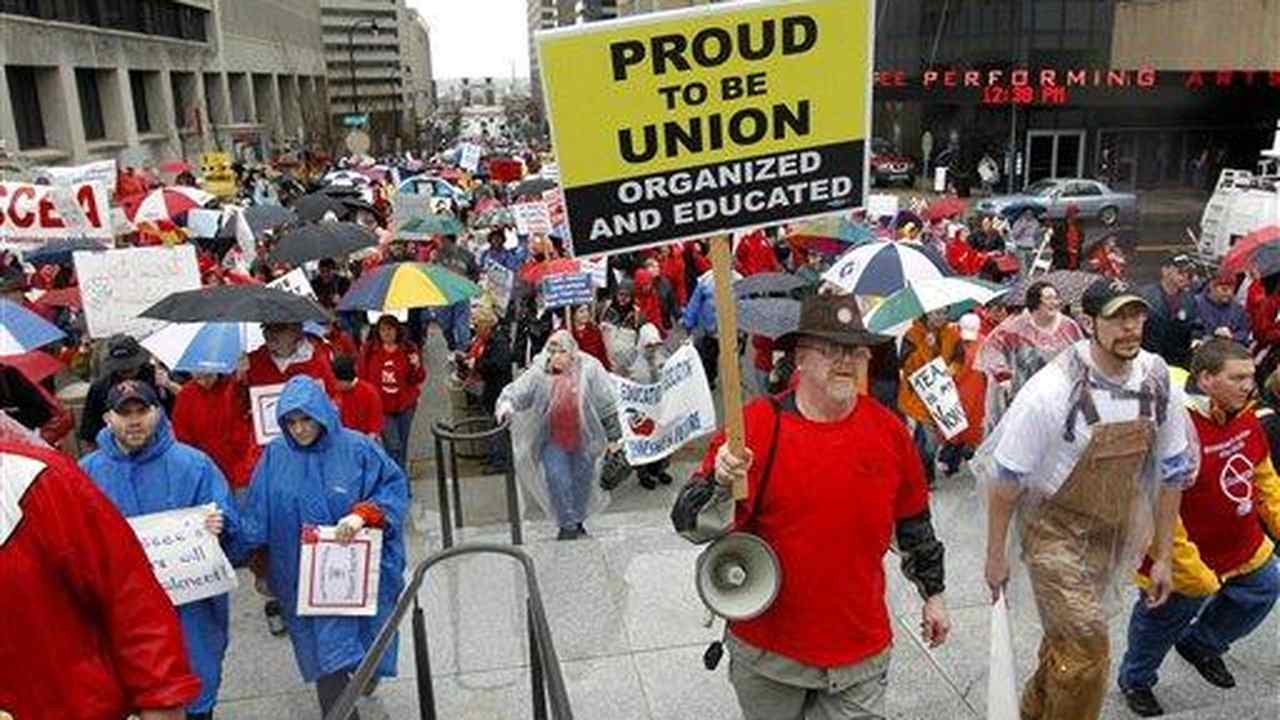 Democrats were bankrolled by teachers' unions even more than usual during the first quarter of 2021, Roll Call found. Democratic lawmakers have acted in the best interest of teachers' unions throughout the debate over reopening schools, as the interest groups lobby to keep schools closed and learning virtual.

The first-quarter report shows a vast increase in donations from teachers unions, compared to the same period from 2019, via Roll Call’s report:

The money overwhelmingly went to Democrats, who had just taken control of the White House and the Senate while retaining House control.

The American Federation of Teachers political action committee gave $1.6 million to congressional candidates and committees, including $1 million to House Majority PAC, a super PAC that boosts Democratic candidates, a CQ Roll Call analysis of federal filings showed. The same group disclosed giving just $45,000 to federal committees in the first three months of 2019, the same point in the two-year election cycle.

The National Education Association’s PAC increased its federal donations by 38 percent, shelling out $371,000 in this year’s first quarter compared with $269,000 in the same period of 2019.

The uptick in donations, almost entirely to Democrats, came as the debate over remote schooling became political fodder.

Much of the cash influx came after Democrats voted against an amendment that would have allocated more funding in the COVID relief package to schools that have reopened to 50 percent capacity or more. The AFT and NEA both donated to vulnerable Democratic senators up for reelection in 2022, including Maggie Hassan (D-NH), Raphael Warnock (D-GA), Catherine Cortez Masto (D-NV), and Mark Kelly (D-AZ).