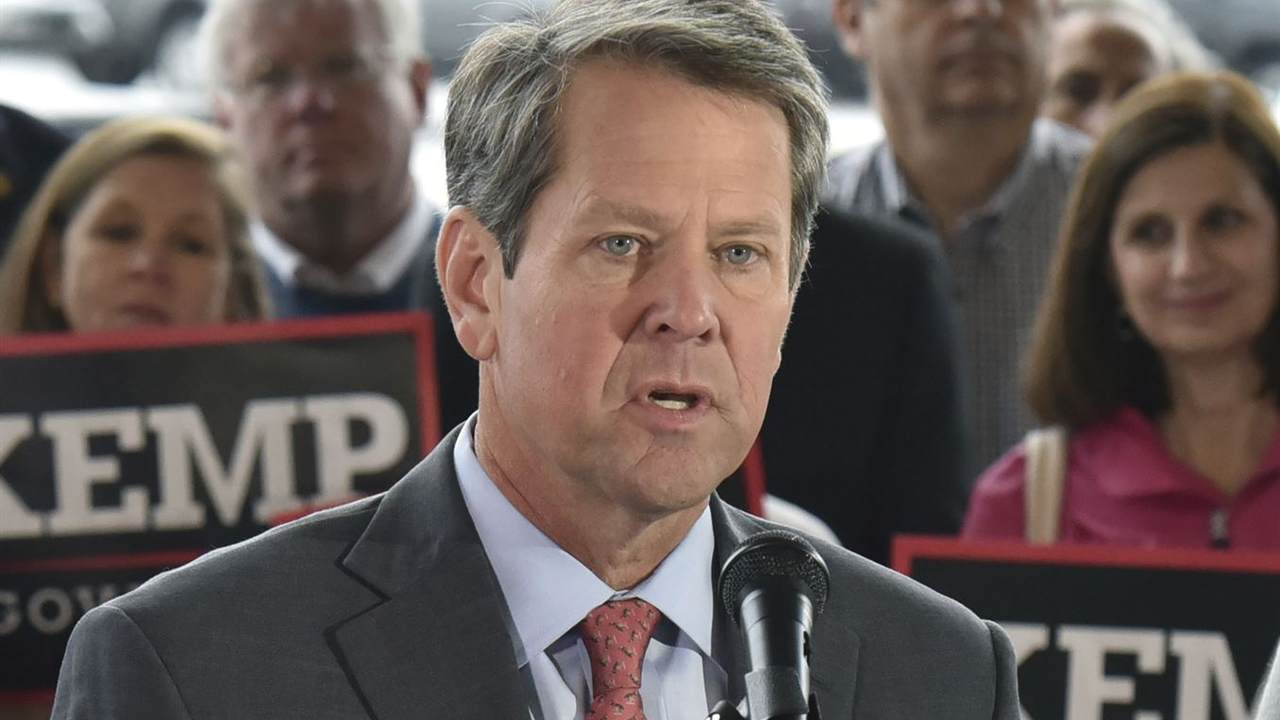 Georgia Governor Brian Kemp (R-GA) recently signed a bill into law that expands early and weekend voting while implementing no-excuse absentee voting in the state. President Joe Biden likened the legislation to “Jim Crow on steroids,” citing voter suppression. But thanks to a nonpartisan nonprofit focused on election access, this false Democratic narrative was just turned on its head.

Georgia received a high mark for election access from The Center for Election Innovation and Research (CEIR), which works to ensure “elections are secure, voters have confidence in election outcomes, and democracy thrives as civic engagement grows.” The CEIR ranked Georgia in the top-tier of states with regard to accessibility to the ballot box, while Biden's home state received a lower mark for voting accessibility.

Each of the 50 states, as well as the District of Columbia, were ranked based on no-excuse mail-in and absentee ballots, and early voting; Georgia was among 36 states in the top-tier for voting accessibility.

Georgia Secretary of State Brad Raffensperger noted the hypocrisy coming from Democrats, in addition to lies about the new law, when most blue states have less accessibility to the ballot box when compared to Georgia.

“Georgia maintains expansive ballot access, including a minimum of 17 days of early voting plus two optional Sundays and no-excuse absentee ballot voting. Blue states like New York, Delaware and Connecticut restrict voter access with no complaint from the media or the president,” Raffensperger said, via the Albany Herald. “In fact, Stacey Abrams and her liberal allies recently praised voting laws in states that do not provide as much voter access as Georgia. The hypocrisy and misinformation spread by liberals with only partisan goals in mind has real consequences for Georgia workers and small businesses, costing them $100 million or more.”

As the secretary of state noted, the lies about the law’s contents, as pushed by Democrats, cost the state $100 million in lost revenue from corporate boycotts.