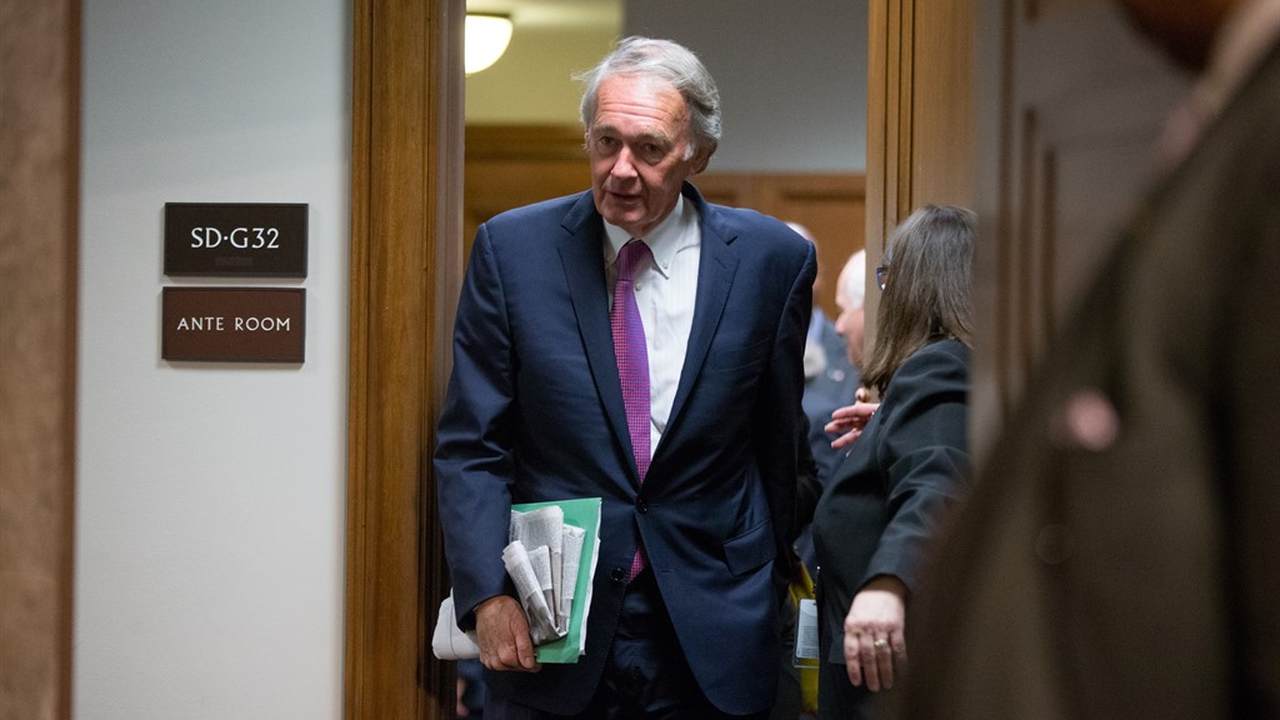 Democrat lawmakers rolled out their plan to pack the Supreme Court on Wednesday, hoping to hand seats on the bench to President Joe Biden. Congressional Democrats argue that Republican lawmakers “stole” seats on the Supreme Court by filling vacancies, and use that lie to justify their efforts to expand the size of the high court. The progressive lawmakers seek to add 4 justices to the bench, totaling 13 jurists.

Massachusetts Senator Ed Markey (D-MA), a proponent of far-left agenda items, is leading the effort in the Senate to pack the court with an additional 4 justices. He advocates for eliminating the legislative filibuster, the 60-vote threshold for major legislation, in order to do so.

Markey was not always a proponent of expanding the size of the court, though. Just 5 years ago, during the nomination of then-Judge Merrick Garland to sit on the high court, the Democrat lawmaker advocated for nine justices to be seated on the bench.

Life comes at you fast. pic.twitter.com/sw24IzzPLP

Even some of the most liberal figures, including Justice Stephen Breyer and the late Justice Ruth Bader Ginsburg, oppose expanding the size of the high court. Even President Biden called court packing a "bonehead idea" just 16 years ago.

Wouldn't it be a shame if we made this video of Joe Biden calling court-packing a "bonehead idea" go viral... pic.twitter.com/tvXBWGUOpN