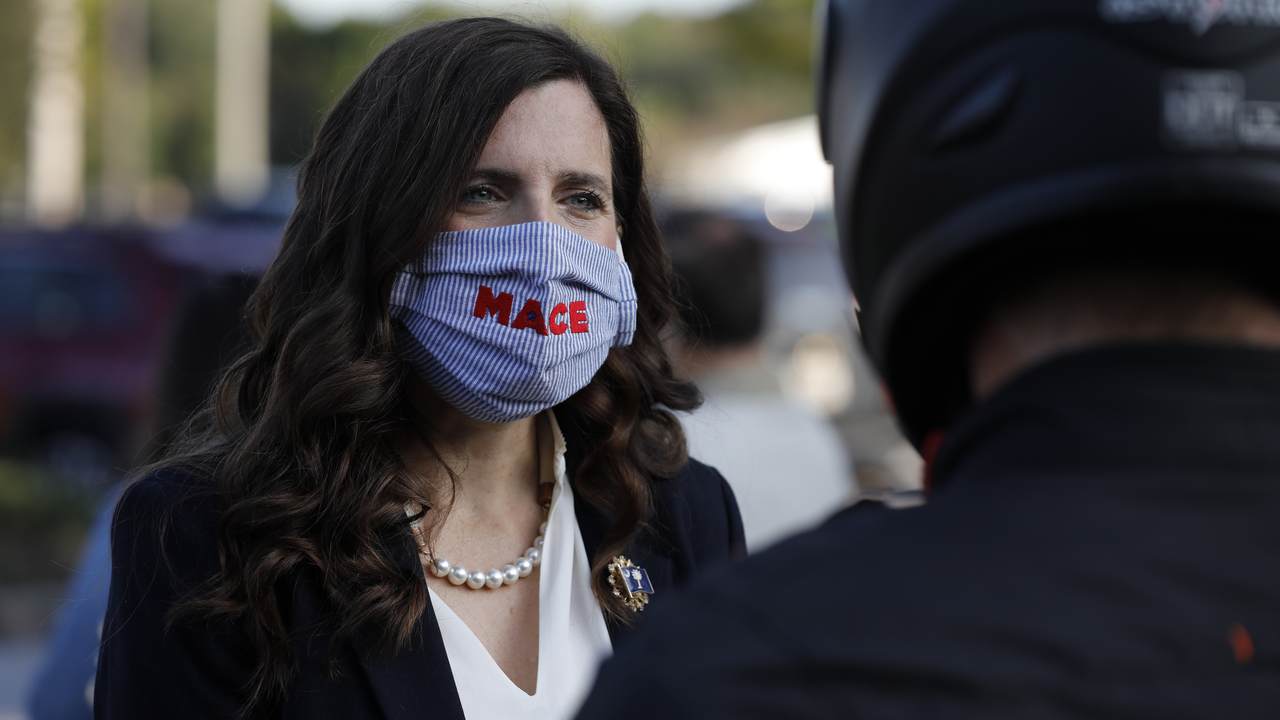 Congresswoman Nancy Mace (R-SC), who cleared a crowded GOP primary and unseated a popular Democratic congressman in November, started a new caucus in the 117th Congress. Mace was one of a historic number of Republican women to be elected to Congress in the November election.

The newly-minted South Carolina congresswoman, a single mother of two young children, spearheaded the "Single Parents" caucus in the lower chamber, as The State first reported. The new group was approved by the House Administration Committee.

Mace cited the pandemic’s difficulties for single, working parents attempting to balance career obligations and virtual schooling, via The State:

“It was tough enough being a single parent before the pandemic. Now, just tack on the issues and challenges that this pandemic has exposed: virtual school, child-care costs, mental health,” she said, ticking off issues one by one. “I feel the pain. I know the struggle.”

Mace told the South Carolina outlet that she hopes that the shedding of light on the struggles of single parents will continue well-past the pandemic and into future sessions of Congress.

“I want single parents to know they’re not alone, and Congress should be working very hard to understand the challenges we are facing,” Mace concluded.