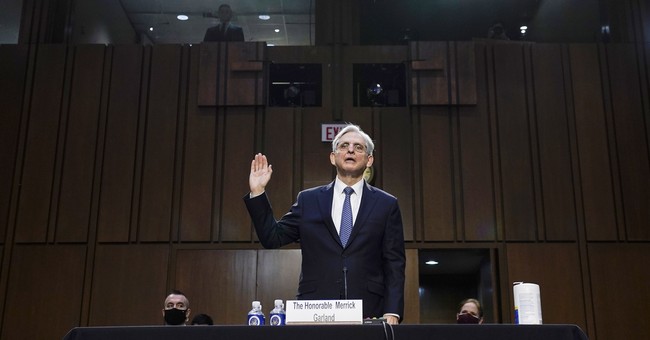 The Senate confirmed Judge Merrick Garland to serve as President Biden’s Attorney General on Wednesday afternoon, by a vote of 70 to 30. Garland previously served as a Judge on the U.S. Court of Appeals for the District of Columbia. He was nominated by former President Obama to serve on the Supreme Court, but his nomination was blocked by the Republican majority in the Senate during a presidential election year.

Recommended
Here's What Botching Its Response to Florida Legislation Did to Disney's Favorability
Spencer Brown
Marcia Fudge was also confirmed on Wednesday to serve as Secretary of Housing and Urban Development (HUD).