Kamala Harris to Campaign in Georgia for Ossoff and Warnock 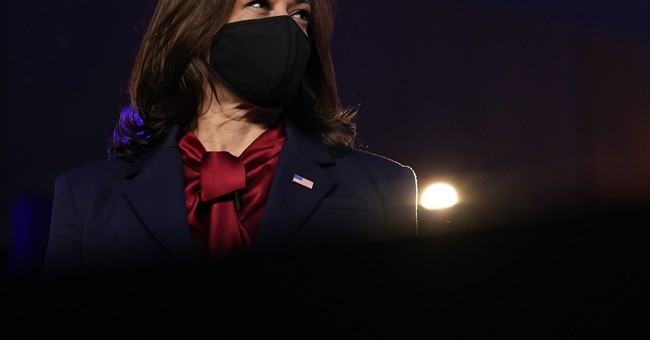 Vice President-elect Kamala Harris is set to campaign in Georgia on Monday, after President-elect Biden visited the Peach State this week. Harris will travel to Columbus and Suwanee, Georgia to stump for Democrat Senatorial candidates Jon Ossoff and Raphael Warnock. The two candidates hope to unseat incumbent GOP Senators David Perdue and Kelly Loeffler as the Senate majority is on the line.

Her trip to Suwanee and Columbus is focused on turning out early voters and energizing the Democratic base in the race against Republican U.S. Sens. David Perdue and Kelly Loeffler. #gapol #gasen https://t.co/dYzgqRRBYV

Georgia, can’t wait to be back next Monday to rally voters ahead of the Senate runoffs! Let’s flip the Senate.

Democrats need to win both runoff elections in order to clinch a majority in the Senate. If victorious, Harris would act as a tie-breaker vote.

Biden said in his visit on Tuesday that electing Ossoff and Warnock will allow him to “change the lives” of Georgians.

“Send me these two men and we’ll control the Senate and change the lives of the people of Georgia,” the president-elect said on Tuesday.

Presidential advisor and First Daughter Ivanka Trump will travel to the Peach State on Monday as well, to campaign for Loeffler and Perdue.

Biden narrowly won the Peach State’s electoral votes in the presidential election, but recent polling shows Loeffler and Perdue leading slightly. The incumbents are leaning in to their opponents' "radical" views, pointing out that a Democrat majority in the Senate would allow Biden's agenda to go unchecked.