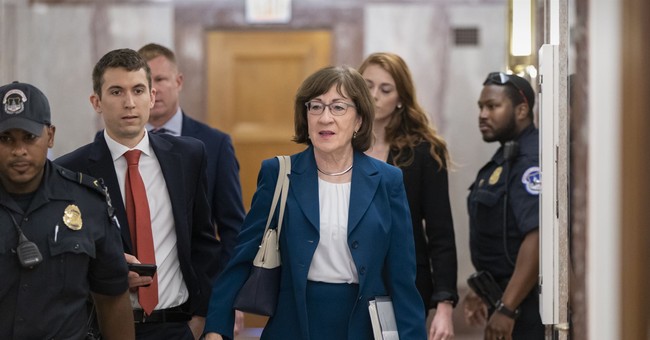 A bipartisan group of lawmakers introduced a COVID relief package on Tuesday morning that represents a compromise between Republicans and Democrats as negotiations are stalled. The package totals $908 billion, and includes funding for unemployment insurance, state and local governments, vaccine development, education, housing subsidies, child care, the paycheck protection program (PPP), and other COVID-related causes.

Outlines of the $908 billion proposal that a bipartisan group of senators unveiled today. Effort is aimed at putting pressure on leaders to cut a deal. It’s about twice as much as McConnell wants to spend and less than half what Pelosi wants pic.twitter.com/Ocs2sZDn5i

The lawmakers hope to put pressure on leadership of both parties to cut a compromised deal, together with the Trump administration, so that American families and small businesses can get the additional relief. Democratic leadership has failed to come to the table to negotiate thus far, and has blocked every attempt by Republicans to pass an additional relief package.