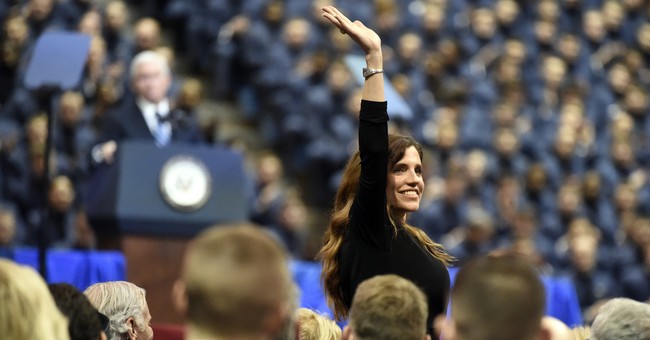 ?? Nancy Mace (R) has won the race for the House seat in South Carolina's 1st District.https://t.co/rckR1GoCO5

Mace is the first female to graduate from The Citadel, and managed to unseat a popular incumbent congressman after clearing a crowded primary field in June. Mace was fiercely supported by Rep. Elise Stefanik's (R-NY) PAC supporting Republican women, as well as Winning for Women.

She was also the first female graduate from The Citadel. And extra bonus points for this ?? https://t.co/X6DUBtxrKW

And another GOP woman ... https://t.co/fTPZWI9qBw

Mace's victory adds another GOP woman to the caucus in Congress as Republicans continue to increase female representation in the party.