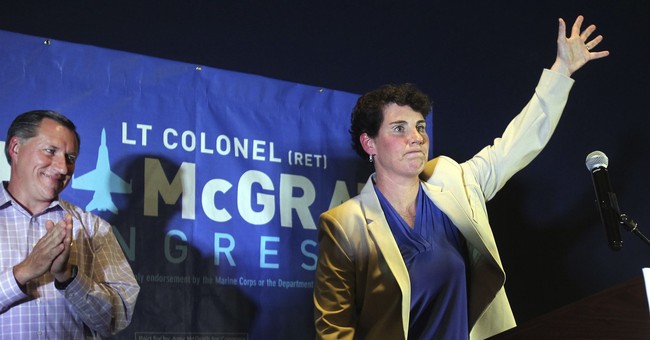 I am forcing a vote tonight to adjourn the Senate until after the November election.

The GOP in the middle of a national election is using an illegitimate process to jam through a Supreme Court nominee to rip away health care from millions.

Democrats are fighting to stop it.

Senate Majority Leader Mitch McConnell (R-KY) and Senate Republicans were able to block Sen. Schumer’s desperate attempt at keeping Judge Barrett off of the high court. Leader McConnell's Democrat challenger, Amy McGrath, weighed in, but did not acknowledge that her own party is responsible for filibustering the last proposed relief package.

Covid relief sitting on your desk for 157 days. https://t.co/k51gcwqKMB

Chuck Schumer just tried to adjourn the Senate without a COVID deal.

And she wants to make him Majority Leader. #KYSen https://t.co/XX0kt8FcQJ

Despite Sen. Schumer’s attempt to adjourn, Leader McConnell is expected to hold a vote on additional COVID stimulus next week:

Speaker Pelosi’s all-or-nothing act has kept Americans waiting for months. We badly need Congress to agree where we can, get money out the door now, and keep arguing over the Speaker’s non-COVID-related wish list later.

We'll vote on hundreds of billions in more aid this week.