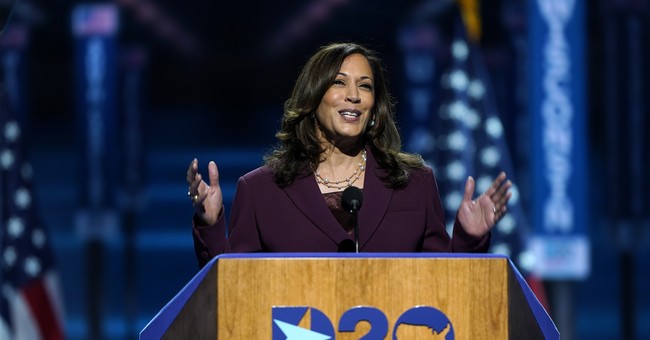 Vice President Mike Pence and Senator Kamala Harris put their records side-by-side on Wednesday night in the sole vice presidential debate of the cycle. Sen. Harris spent much of the debate lying about her own record, and that of former Vice President Joe Biden, while pushing false narratives about the Trump administration’s policies.

Sen. Harris once again ducked a hot-button question about the Supreme Court. As the idea of “packing the court,” meaning expanding the size of the highest court in the land, gains traction within the Democrat party, the ticket of Joe Biden and Sen. Harris refuses to take a stance on the fringe issue.

Vice President Pence challenged Sen. Harris to endorse or condemn the idea of packing the court, and she deflected:

Vice President Mike Pence calls out Sen. Kamala Harris for her treatment of Justice Brett Kavanaugh and her non-answer on Joe Biden packing the Supreme Court:

"If you haven't figured it out yet, the straight answer is they are going to pack the Supreme Court..." pic.twitter.com/wrkoAKHeZ6

Sen. Harris previously told the New York Times that she was “absolutely open to” the idea of expanding the court. Her refusal to address the issue now, as the Democrats’ vice presidential nominee, is telling.

Kamala Harris told The New York Times that she was “absolutely open to” packing the Supreme Court.

Why won’t she be honest now?
#VPDebate

Senate Minority Leader Chuck Schumer (D-NY) said that “nothing is off the table” if Democrats take the majority in the Senate, so the question about court packing is reasonable.