Fact Check the Left: Did Kamala Lie About Banning Fracking? 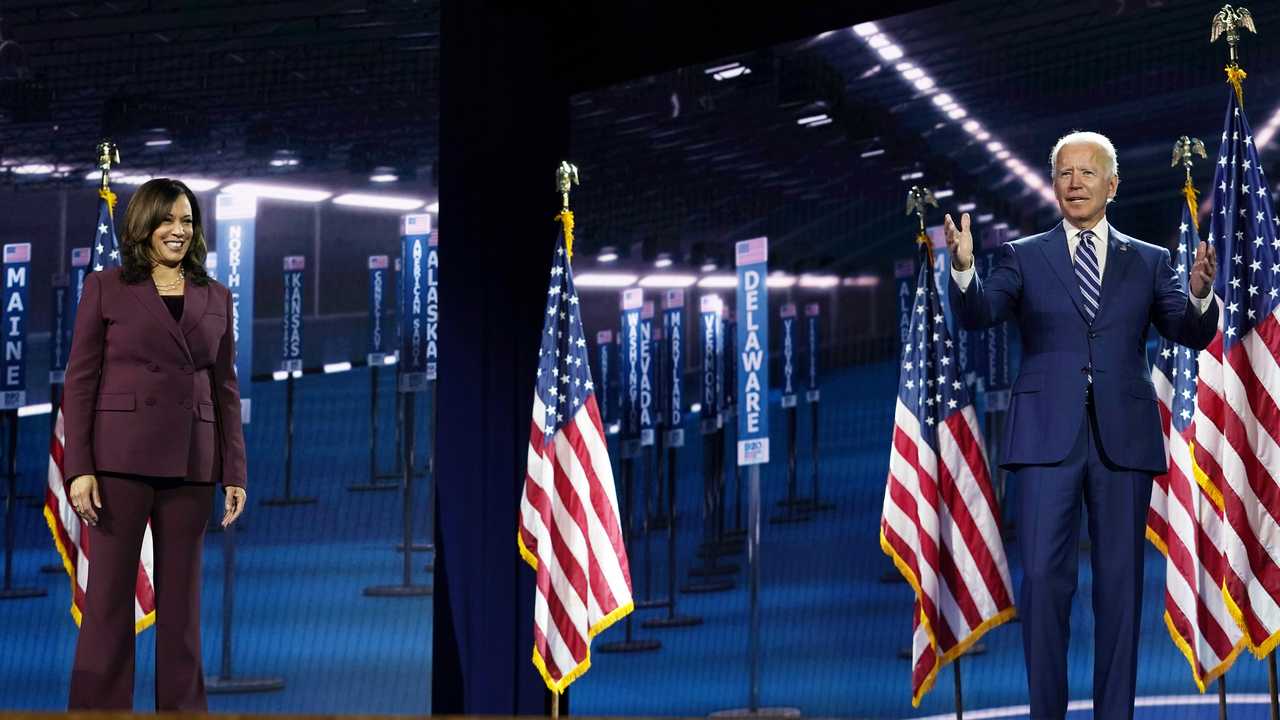 Vice President Mike Pence and Senator Kamala Harris faced off on Wednesday night in the singular vice presidential debate ahead of November’s general election. Sen. Harris spent much of the debate pushing lies and false narratives about the Trump administration’s policies, and the records of both herself and Joe Biden.

Sen. Harris did not do her proper homework ahead of the debate with Vice President Pence and seemed to forget promises both she and former Vice President Biden have previously made.

On the issue of the environment, Sen. Harris claimed that neither she nor former Vice President Biden ever endorsed banning fracking. Vice President Pence knew better.

Vice President Mike Pence: "Joe Biden looked at a supporter in the eye and pointed and said, 'I guarantee, I guarantee that we will abolish fossil fuels.'"

In a primary debate in 2019, Biden vowed to eliminate fracking, as well as funding for fossil fuels.

"No, we would — we would work it out," Biden said. "We would make sure it's eliminated and no more subsidies for either one of those, either — any fossil fuel."

Harris also indicated her support for a fracking ban, despite running from her previous stance.

Biden also said there would be “no more, no new fracking” in my administration.pic.twitter.com/CQwWE6eM96

Kamala Harris is in agreement too, leaving no wiggle room with her fracking ban: “There’s no question I’m in favor of banning fracking.”pic.twitter.com/ToojFGGgMf