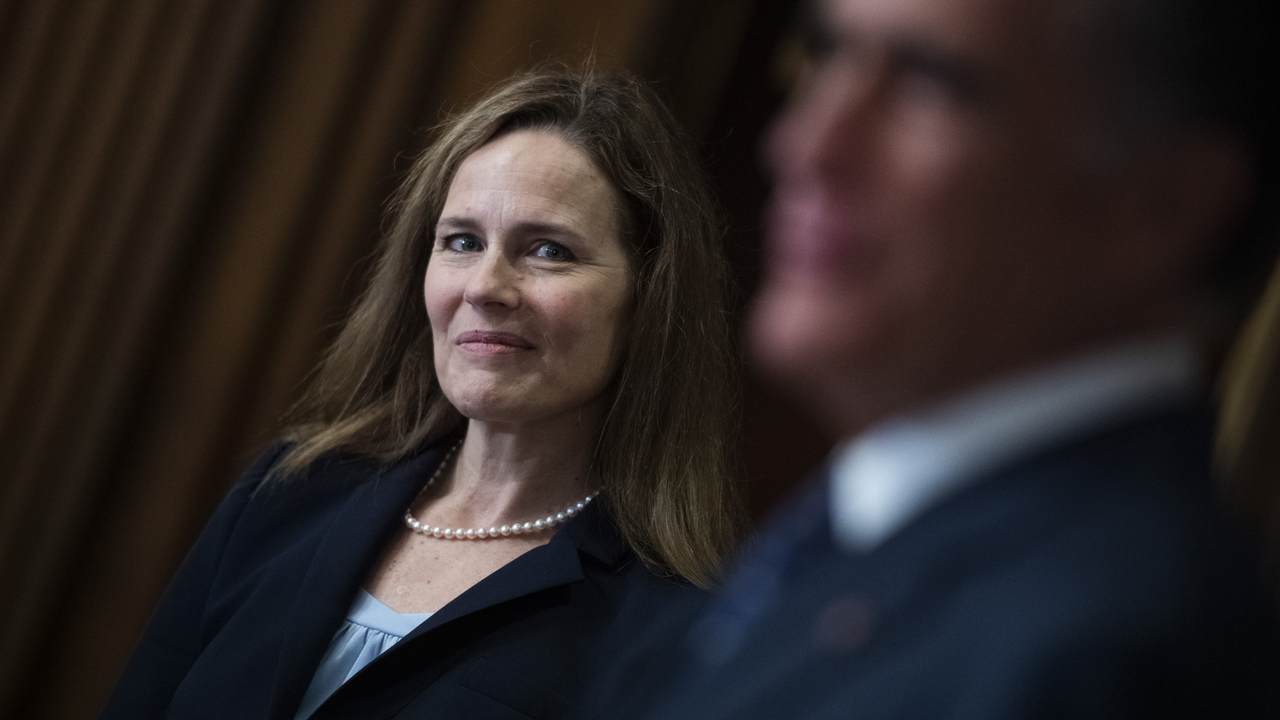 Judge Amy Coney Barrett, President Trump’s freshly-picked Supreme Court nominee, is being subjected to a host of vile attacks on her faith and family ahead of her confirmation hearings in the Senate. Democrats and Barrett’s left-wing opponents immediately doubled down on previous attacks on Judge Barrett’s ability to be an objective jurist, on account of her devout faith.

During her confirmation to the 7th Circuit Court of Appeals in 2017, Democratic senators insinuated that Judge Barrett’s Catholic faith inhibited her ability to interpret the law and rule fairly. Senator Dianne Feinstein (D-CA) famously told Judge Barrett that “the dogma lives loudly” within her, and that such beliefs were a concern in her confirmation hearings.

Senators Kamala Harris (D-CA) and Mazie Hirono (D-HI) notoriously discriminate against Catholic judicial nominees. The pair of Democratic senators once told a nominee that his membership in the Knights of Columbus, a prominent Catholic charity organization, was a disqualifier for sitting on the federal bench.

The National Republican Senatorial Committee (NRSC) highlighted a few of these attacks and exposed Democrats’ ignorance of the religious freedom provision within the First Amendment.

Democrats have made it clear that no attacks are off the table as they engage in a full-blown smear campaign against Judge Barrett, just as they did during the confirmation hearings for then-Judge Kavanaugh just two years ago.