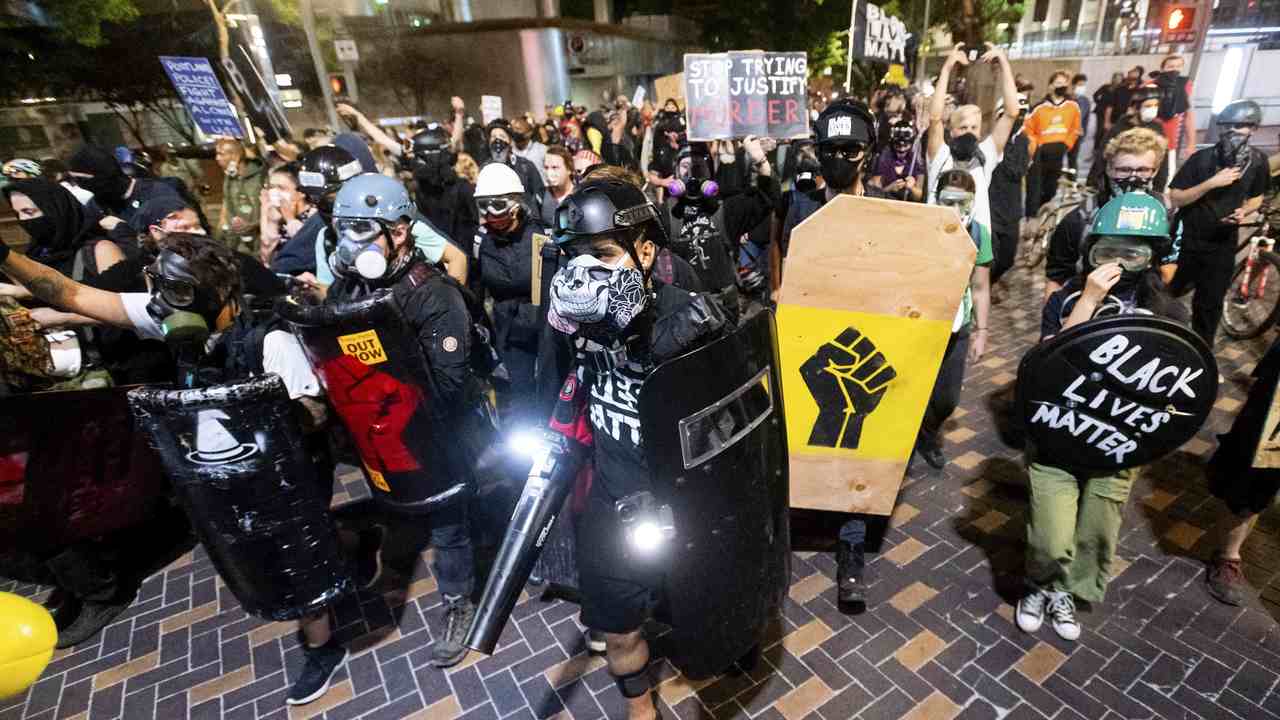 Portland Mayor Ted Wheeler (D) continues to ignore the reality of the violence and riots plaguing his city. After President Trump offered assistance from federal law enforcement officers to combat the growing violence, Wheeler told the president to “stay away, please.”

"Yet again, you said you offered to aid Portland by sending in federal law enforcement to our city," the letter begins.

Today, I sent this letter via email to @realDonaldTrump declining his recurring offer to aid Portland by sending federal enforcement to the city. https://t.co/W85EDfriyk pic.twitter.com/CC1IWTp5k8

President Trump has repeatedly offered to send resources from the federal government, and Wheeler repeatedly declines, completely turning a blind eye to the riots that are destroying Portland.

Success: Since the National Guard moved into Kenosha, Wisconsin, two days ago, there has been NO FURTHER VIOLENCE, not even a small problem. When legally asked to help by local authorities, the Federal Government will act and quickly succeed. Are you listening Portland?

Riots in Portland have occurred for months. As Katie wrote this morning, the Department of Justice announced that 74 individuals have been charged with crimes related to the 90 days of unrest and violence in Portland.

As the DOJ made clear, these violent riots are not to be displayed as peaceful protests. Progress for the Black Lives Matter movement is not achieved via violence; the biggest losers in the growing unrest are small business owners and residents, and legitimate, peaceful protesters exercising their First Amendment rights.

Wheeler is clearly unable to maintain peace in his own city; law and order will not resume until he puts partisanship aside and accepts assistance from the federal government.