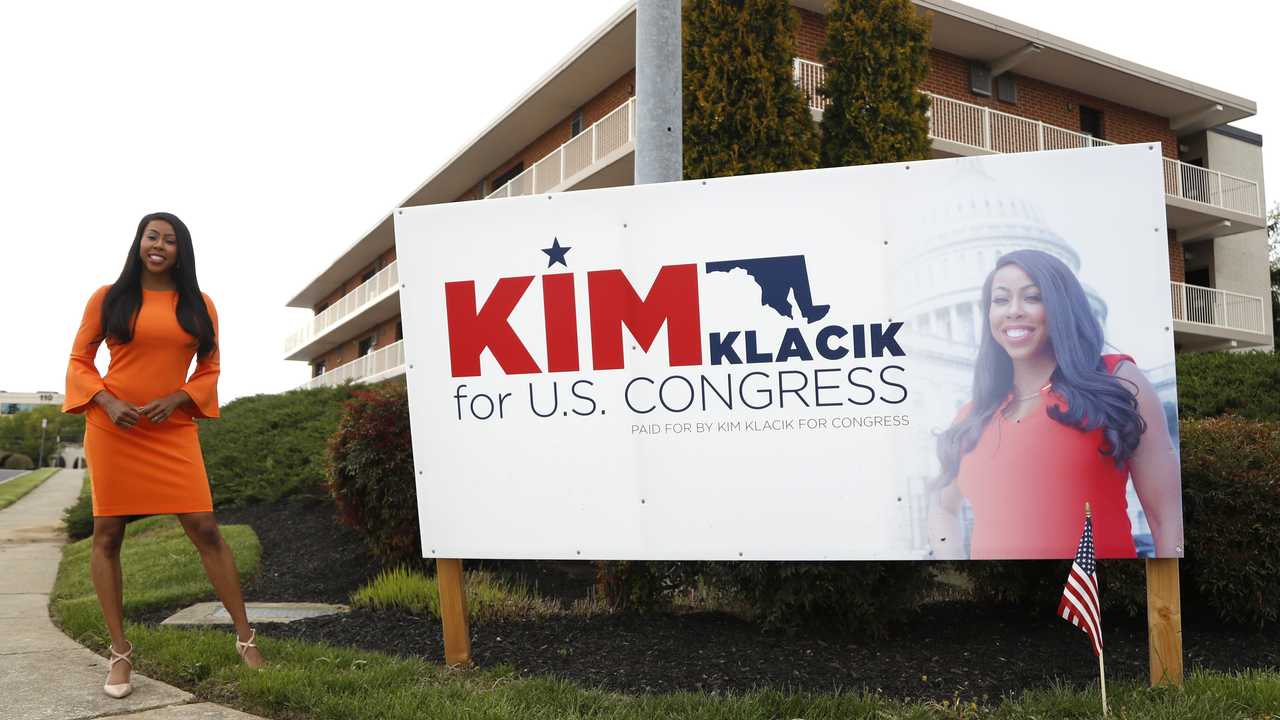 GOP Congressional candidate Kimberly Klacik, of Maryland’s 7th congressional district, made national headlines last week when she unveiled a video exposing the “real Baltimore” that has suffered under decades of negligence via Democratic leadership.

In the now-viral video, Klacik accuses Democrats of “betraying the Black people of Baltimore," as the city has been run overwhelmingly by Democrats.

Democrats don’t want you to see this.

They’re scared that I’m exposing what life is like in Democrat run cities.

That’s why I’m running for Congress
Because All Black Lives Matter
Baltimore Matters
And black people don’t have to vote Democrat
Help us win https://t.co/CSOjc9aQlS pic.twitter.com/XnEDTaDDIG

After pointing out the incompetence of Democratic leadership last week, Klacik also pressed fellow Republicans not to “write off” votes in Democrat-run cities and to offer “real results” in a preview of her speech at the Republican National Convention (RNC).

“We can’t write off these cities. A lot of people think that in the inner city, people will vote down-ballot for Democrats, but they don’t really have any options that come into play. I’ve asked people all the time, you know, what do we have to do to make you vote for a Republican, or at least consider us. And they always say, you know, you’re the first Republican I’ve ever met,” she said on Fox and Friends. “We have to go into these communities, roll up our sleeves and offer real results.”

"We can't write-off these cities.

"We have to go into these communities, roll up our sleeves, and offer real results."

Klacik is a rising star in the GOP and slated to speak at the RNC on Monday night.