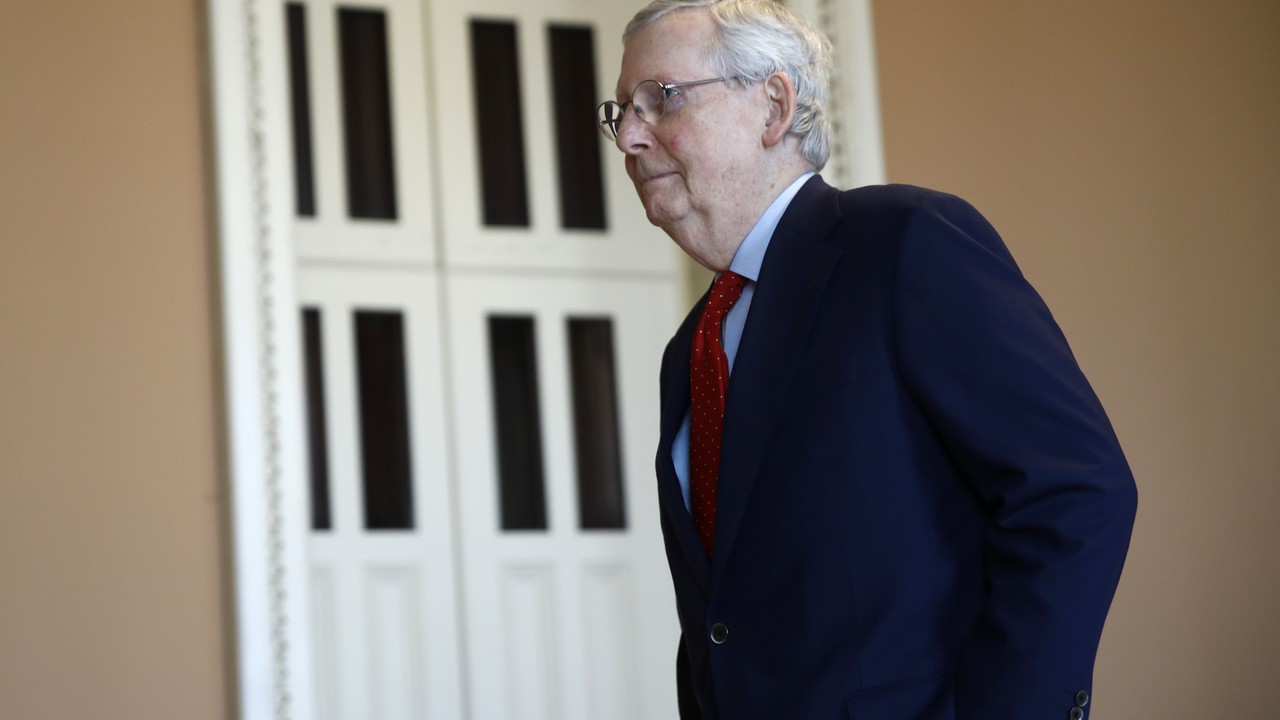 Senate Majority Leader Mitch McConnell’s (R-KY) re-election unveiled an ad in support of our nation’s history and against the rising left-wing mob that seeks to erase historical significance. Violent protesters, unphased by the damage that they cause, have begun attacking our Founding Fathers, as Leader McConnell says:

“The mobs have come for our Founders and our heroes. Washington, Jefferson, Lincoln. General Grant, who brought the Civil War to an end, freeing the slaves,” he says in the ad. “But a large statue of Vladimir Lenin remains, while our own Founding Fathers are dragged through the dirt.”

At the beginning of the widespread protests against law enforcement and our nation’s history, Leader McConnell stood up for civility, productive dialogue and peaceful protest.

Indeed, peaceful protest is a fundamental right under the First Amendment, but the violent riots plaguing America’s cities do not constitute a peaceful demonstration. Though our nation is flawed, and our history is not perfect, Americans should remember that the United States is still “the most perfect union,” as Leader McConnell notes:

“Americans know that an imperfect nation built by imperfect heroes is still the most perfect union the world has ever seen. When the dust settles, it is never the mobs, or the bullies, whom we honor. It is the brave leaders who confront them.”

"It is simply unbelievable. Now, the mobs have come for our founders and our heroes: Washington, Jefferson, Lincoln." pic.twitter.com/7AYL6V5zCv