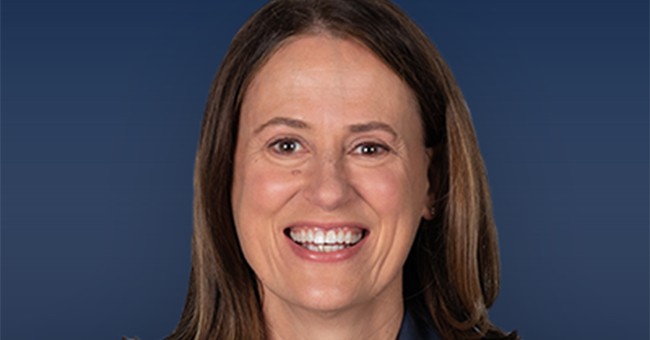 The Democratic primary in Iowa has emerged as a nationally watched contest, with three candidates competing to take on Sen. Joni Ernst (R-IA) in November, with the primary on June 2nd. The Democratic Senatorial Campaign Committee’s (DSCC) backs Minnesota native Theresa Greenfield:

Greenfield is disguised as the “moderate” candidate in the race, especially when competing with fellow primary contender Kimberly Graham, who is allied with Sen. Bernie Sanders (D-VT).

Greenfield is positioned to win the primary, but spent Wednesday night fundraising off of COVID-19, telling supporters that the global health pandemic “directly affects” her fundraising:

“In light of the COVID-19 outbreak, we are postponing all in-person events for the time being. This will directly affect our fundraising efforts in one of the most expensive Senate races in the country. That's why we have to lean on this grassroots team -- if you're able, please consider pitching in to help us close the gap. Your generosity and understanding during this difficult time is sincerely appreciated,” she wrote in a campaign email.

Cook Political Report categorizes Iowa’s Senate race as “Lean Republican,” but at this rate, establishment Democrats will make this contest an expensive race for themselves as they seek to take back the Senate.