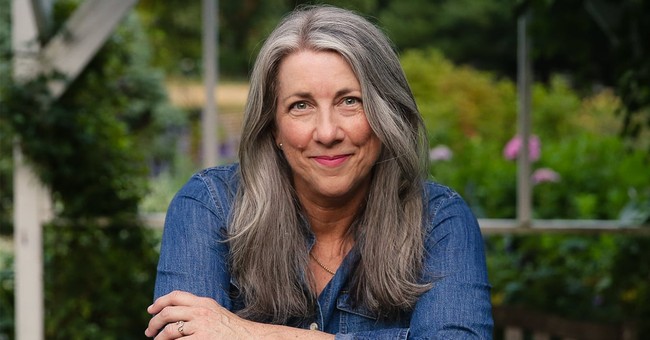 Graham participated in a climate change march this weekend, and harassed an America Rising tracker also present at the event:

Graham then demanded to know the tracker’s address in order to “serve her with a lawsuit.” Of course, there was absolutely zero basis for any legal action. Graham is a candidate for public office, present at a public event. The America Rising staffer was well within her rights to be present and to ask questions of those at the parade; for Graham to insinuate otherwise demonstrates a clear misunderstanding of free speech and the role of public officials.

Most ironically, Graham tweeted yesterday that she keeps her campaign "positive" and "civil:"

We generally keep it positive and civil, and we're not above a few jokes here and there. In fact, I'll post a funny (imo) photo in a second -- one we took on our trip to D.C. a few months ago . . . outside my future office, already has the name plate! ?? kg