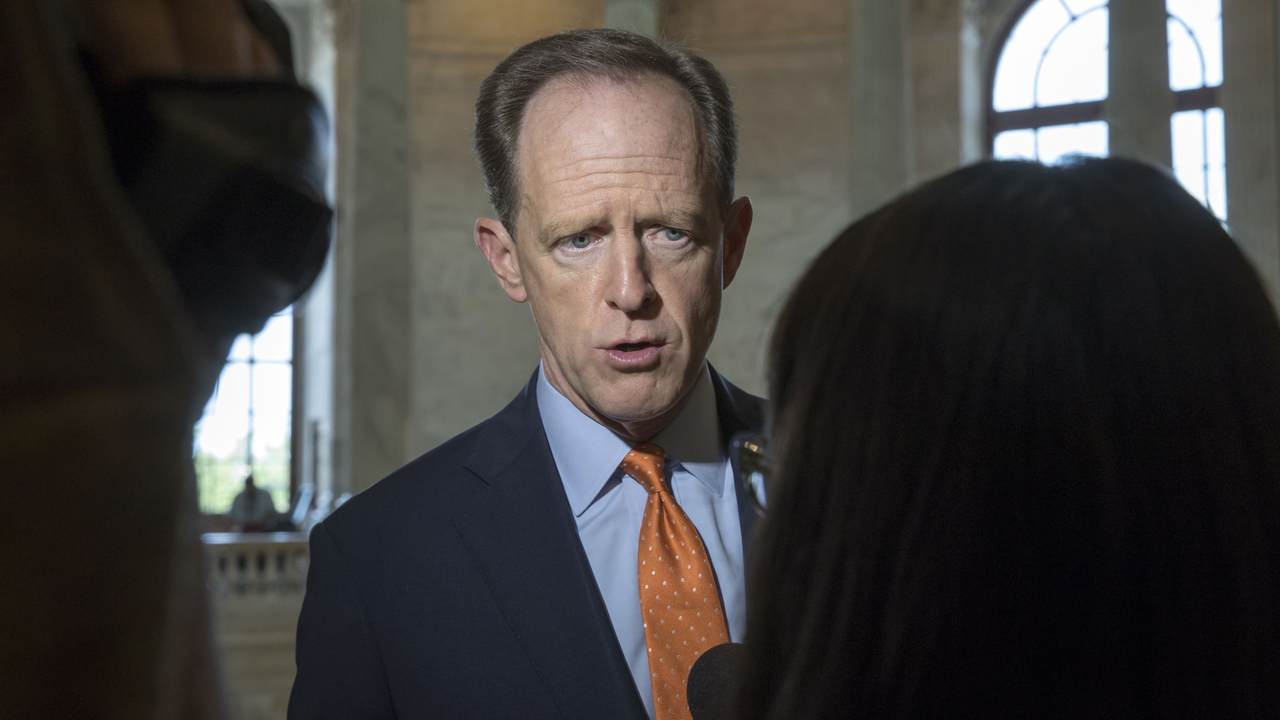 This bill is a bipartisan product. It was assembled after days of negotiations between Republican and Democratic senators. We need to act now. This bill will help combat the COVID-19 health crisis, protect paychecks, and help employers preserve jobs for when this crisis is over. pic.twitter.com/yfxjaxxFc5

Indeed, the CARES Act was an exemplification of bipartisanship during a trying time for Americans, so, of course, Democrats pulled their support.

Sen. Pat Toomey was the most upset that I think I've ever seen him last night on the Senate floor, when he talked about the urgency spurring the Senate relief bill, describing how many businesses in Pennsylvania are not able to operate. https://t.co/3pphQF3OY0

As Sen. Toomey notes, Pennsylvania is fueled by small businesses, which would be given immense relief from the bipartisan CARES Act. Senate Democrats have made it clear that small businesses are on the bottom of their priority list with their rejection of the bipartisan legislation. From an electoral standpoint, this sounds an alarm for Democrats in November. President Trump won the commonwealth by a slim margin in 2016, and it is set to be a battleground state come November. Pennsylvanians will not tolerate this type of partisan rancor coming out of Washington, particularly from Democrats; American workers, including those in Pennsylvania, are in dire need of economic relief, not partisan politics.