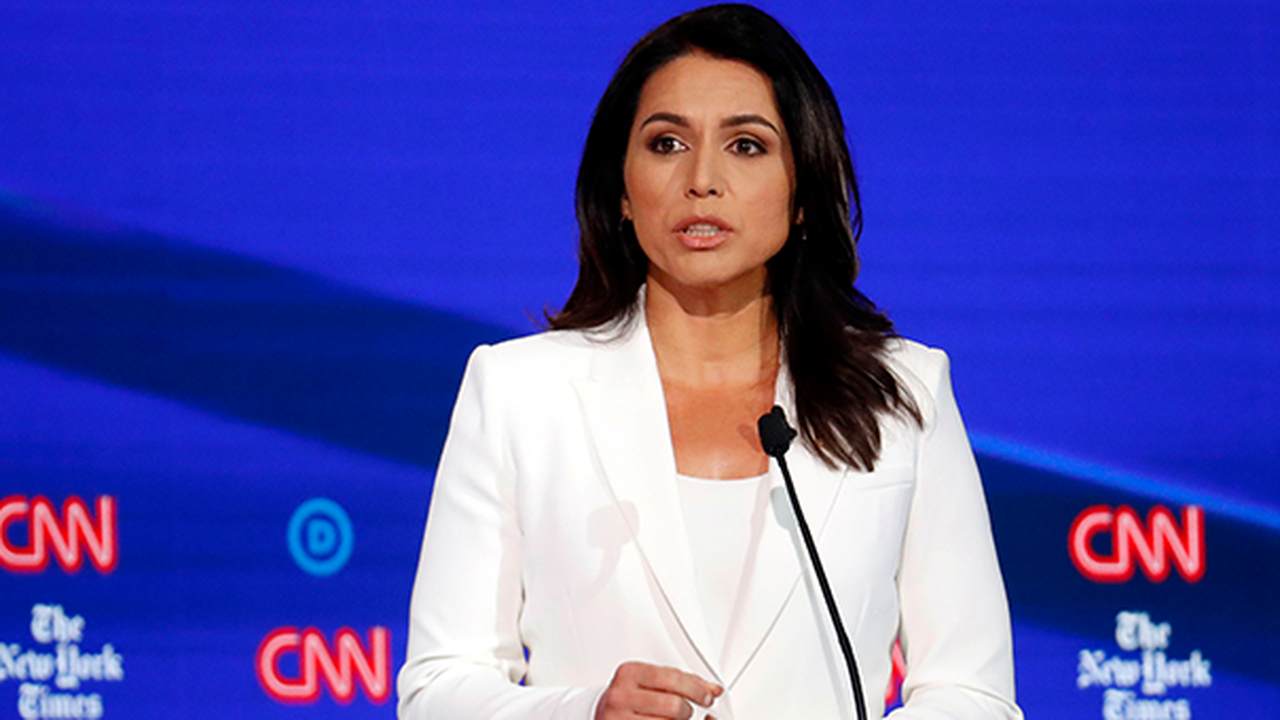 The Democratic National Committee released the new standards for the upcoming primary debate following Super Tuesday, on March 15. To qualify for March’s debate, candidates must have obtained 20 percent of the pledged delegates to date. Thus far, former Vice President Joe Biden has 48 percent, while Sen. Bernie Sanders had 41 percent.

New: We have the threshold for the March 15 debate. Candidates must earn 20 percent of pledged delegates awarded thus far — meaning we will almost assuredly have a Biden vs. Sanders showdown https://t.co/5cuh8PS2lG

Gabbard (who hasn't been in a debate since Nov.) has 2 delegates.

This threshold boxes out Rep. Tulsi Gabbard (D-HI) from the debate, again. Gabbard has failed to meet donor and polling requirements previously but is still very much in the race.

Rep. Gabbard has largely been ignored in this primary, from establishment officials and fellow candidates. After Sen. Warren dropped out of the primary Thursday, Sen. Kamala Harris (D-CA), who also tried her hand at a run for the White House, claimed that there were no women remaining in the race:

In a crowded primary that began with six female candidates, Rep. Gabbard is the last one standing. Gabbard has consistently been an outsider in this primary, and not a favorite of the DNC. The March debate will be a one-on-one contest between former Vice President Biden and Sen. Bernie Sanders.