Trump to Participate in Town Hall in Biden's Hometown 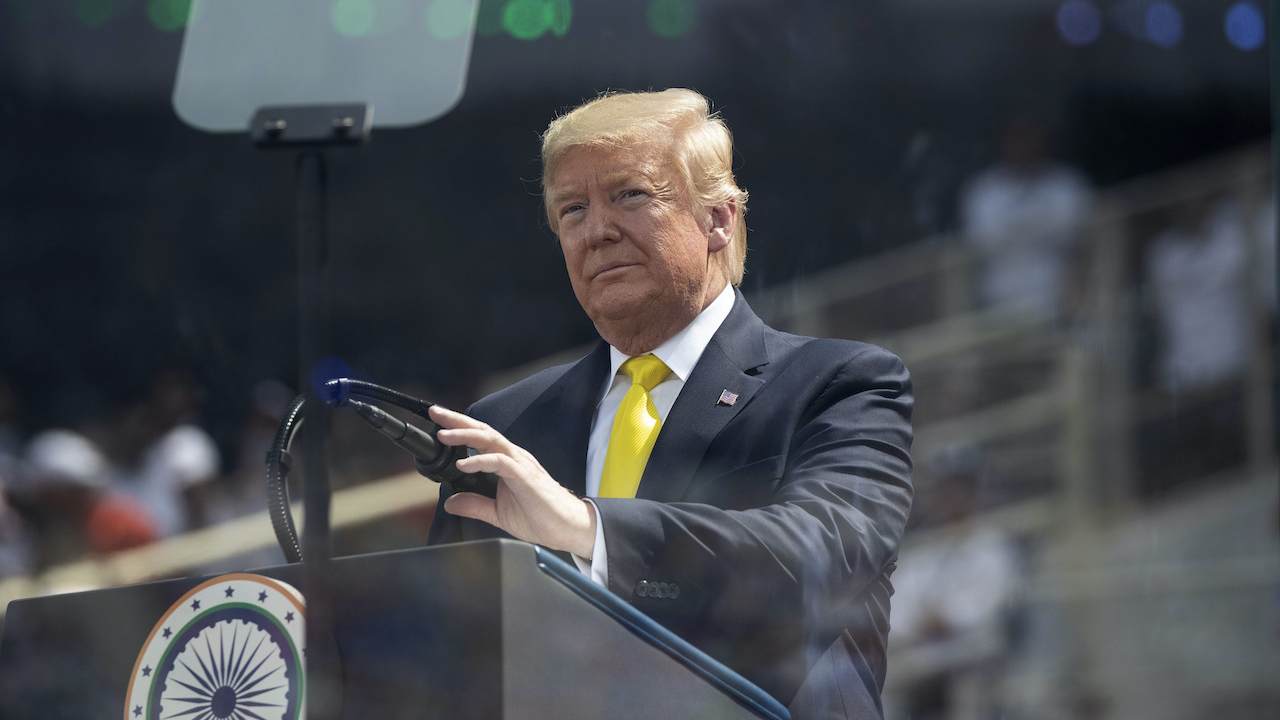 President Trump will be interviewed by Fox News’ Martha MacCallum and Bret Baier in Scranton, Pennsylvania on Thursday night.

Pennsylvania will be a key battleground state in the 2020 general election. In 2016, President Trump carried the Keystone State by a slim margin over Hillary Clinton. Scranton, Pennsylvania is the hometown of the Democratic frontrunner, former Vice President Joe Biden. If the former vice president can clinch the nomination, Pennsylvania will undoubtedly be competitive in November; though the commonwealth tends to favor Democrats, the radical, left-wing policies embraced by Sen. Bernie Sanders (D-VT), such as a fracking ban, the Green New Deal and Medicare for All, would not be favored by Pennsylvanians.

Some Pennsylvania lawmakers are traveling home with President Trump:

Excited to be traveling with President @realDonaldTrump on Air Force One to Pennsylvania for tonight’s town hall! With more jobs, America-first trade deals, a rebuilt military, and energy independence, Pennsylvania is thankful for the President’s leadership! pic.twitter.com/75W9eYK6Py

This is new: PA @SenToomey will join Trump on Air Force 1 and attend his Fox News town hall in Scranton tonight. He has not usually attended Trump events:
"President Trump has a great story to tell" pic.twitter.com/W45VSwSchj

Watch the town hall with President Trump at 6:30 p.m. EST on Fox News.