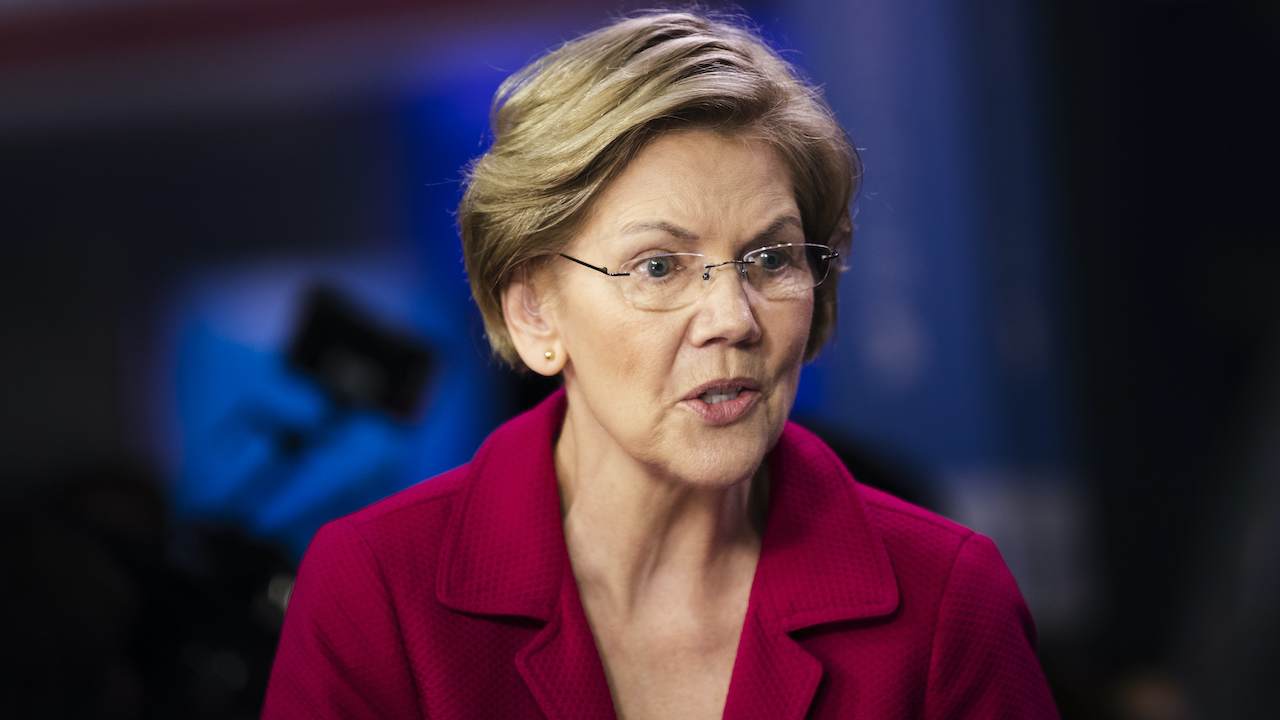 Sen. Elizabeth Warren (D-MA) is under fire again for her heritage fallacy. Sen. Warren has insisted that she is of Native American heritage for years, in order to receive voter sympathy, despite evidence and her own DNA results completely dispelling her ridiculous claim.

Cherokee citizens penned an open letter to Sen. Warren, asking that she stop using their culture, and her fake ties to it, for political gain:

“Senator Warren, as you seek the Democratic nomination for President of the United States, your history of false claims to American Indian identity and the defense of these claims with a highly publicized DNA test continue to dog your political career,”

The letter also calls on Sen. Warren to fully apologize and own up to the harm she has caused:

As Native community members, academics, activists, scientists, writers, organizers, aunties, uncles, young people, and tribal citizens concerned about the future of Native rights, we call on you to make a clear public statement that includes the following:

Sen. Warren has barely been held to account for this lie about her heritage, which she perpetuates for political gain, and has refused to sincerely apologize. Perhaps this letter will compel her to own up to the harm she has caused.