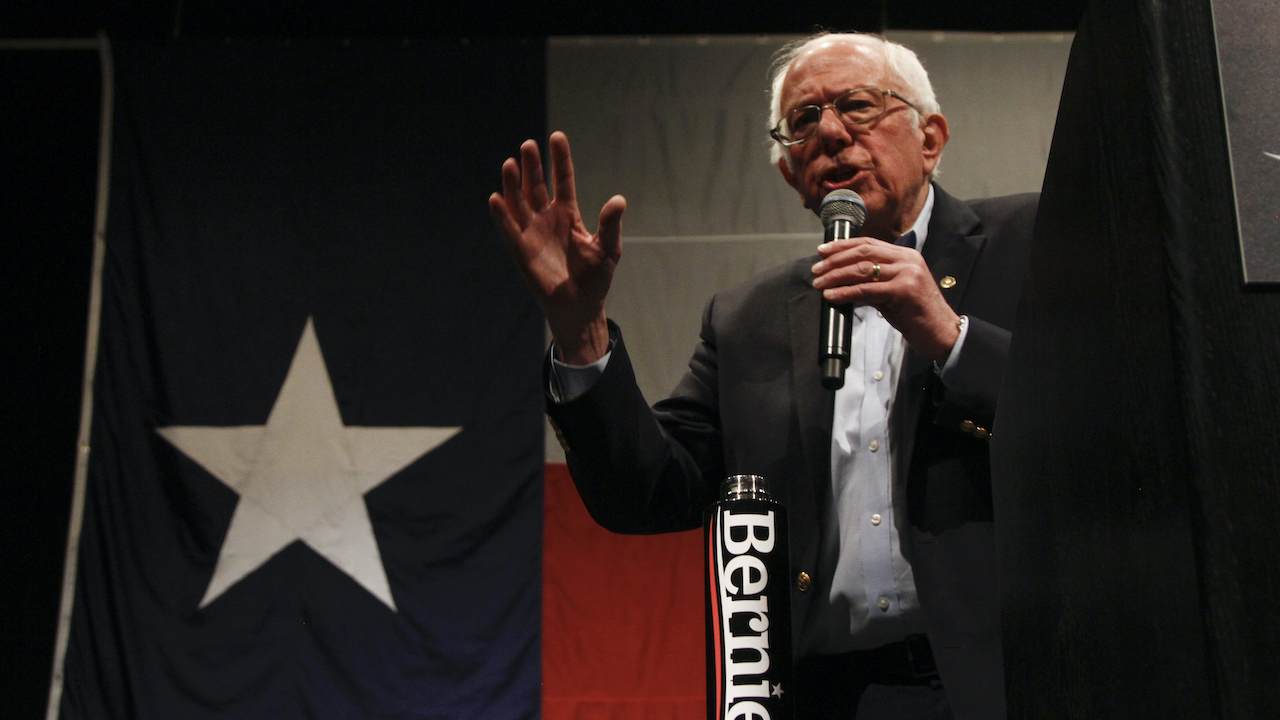 Sen. Bernie Sanders (D-VT) is the clear frontrunner in the Democratic Primary, after strong electoral performances thus far. The democratic establishment fears the prospect of a Sanders nomination, just as it did in 2016. Indeed, nominating Sen. Sanders, a self-proclaimed socialist, will do the Democratic Party no favors at the ballot box in November, up and down the ticket.

A new poll conducted by former Mayor Mike Bloomberg’s campaign, and reported by Politico this morning, shows that a Sanders nomination would eviscerate the Democrats’ chances of keeping the majority in the House of Representatives. The poll specifically highlights the unpopularity of Sanders’ radical policies in swing districts, which will inevitably decide the majority in the lower chamber. Thirty-nine percent of voters surveyed in these battleground districts, most of which are held by Democrats, claimed that they would not vote for a Democrat in a congressional race if Sanders is the nominee for president, or if his ideas are entwined into the platform. The poll also found that Sen. Sanders’ progressive ideas are not favored by voters in these districts, by 47 percent.

New Democrat Poll: Sanders and their party’s embrace of socialism will cost them the House.https://t.co/NjYrm5TaWB

The prospect of a Sanders nomination is becoming more legitimate, and clearly, the electoral concerns from establishment Democrats are well-founded.