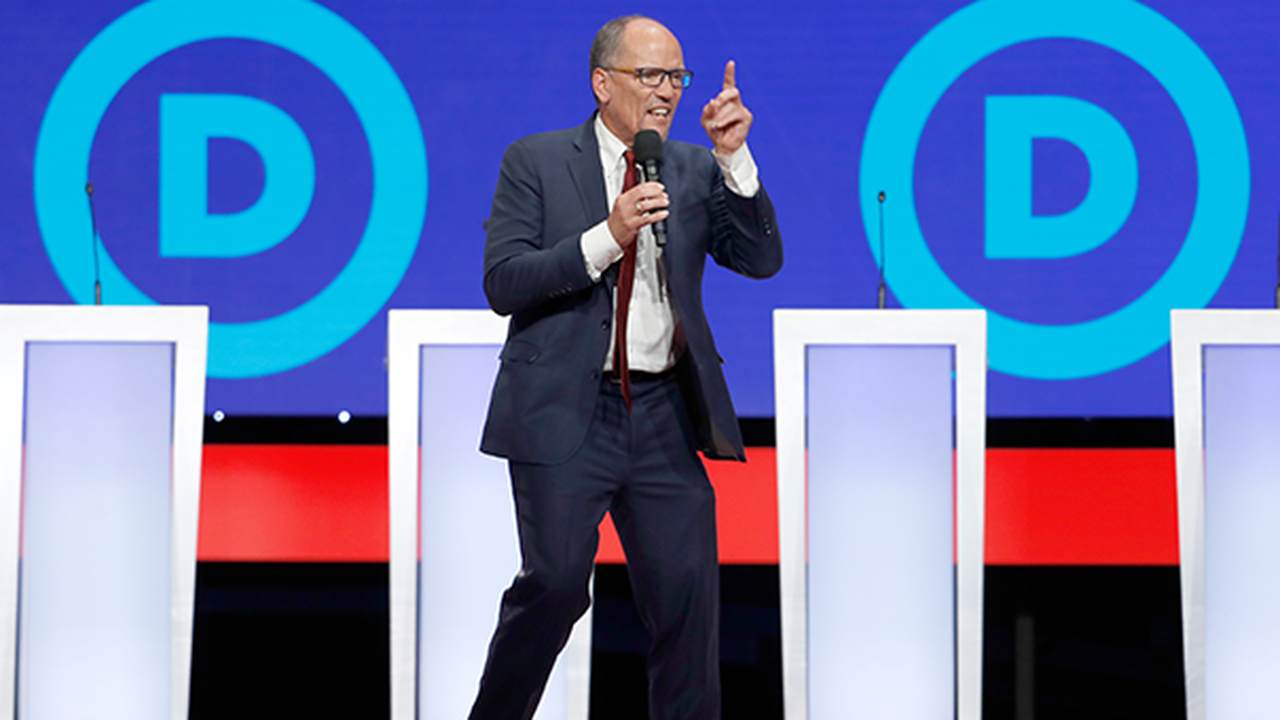 It is now well over 12 hours since the Iowa caucuses began, and we still have no confirmed results. The hold-up is due to alleged issues with the app used to calculate votes; apparently, the software was not reporting results accurately or entirely:

Republicans and Democrats alike are rightfully criticizing the Democratic Party for this massive blunder. The software used was built by former Hillary Clinton staffers, including her former campaign manager Robby Mook. Democrats chose to bank on the caucuses going off without a hitch rather than test the technology, as Katie wrote; the Democratic National Committee and Iowa Democratic Party actually declined help from the Department of Homeland Security to test-run the software.

This absolute dumpster fire came after DNC chair Tom Perez praised the efforts of his committee to ensure transparency in its primaries, beginning with Iowa:

“Today, I’m reflecting on the three years we’ve spent preparing for this moment, the changes we’ve made to make sure we are ready. I’m proud of the historic reforms we passed to increase transparency and accessibility, and that the power is where it belongs: with our voters,” Perez wrote.

The results of the much-anticipated Iowa caucuses remain unknown, and Democrats continue to keep knowledge of the problems that occurred internal. It is clear to anyone paying attention that the Democratic Party as a whole did not properly prepare for this Iowa caucus.