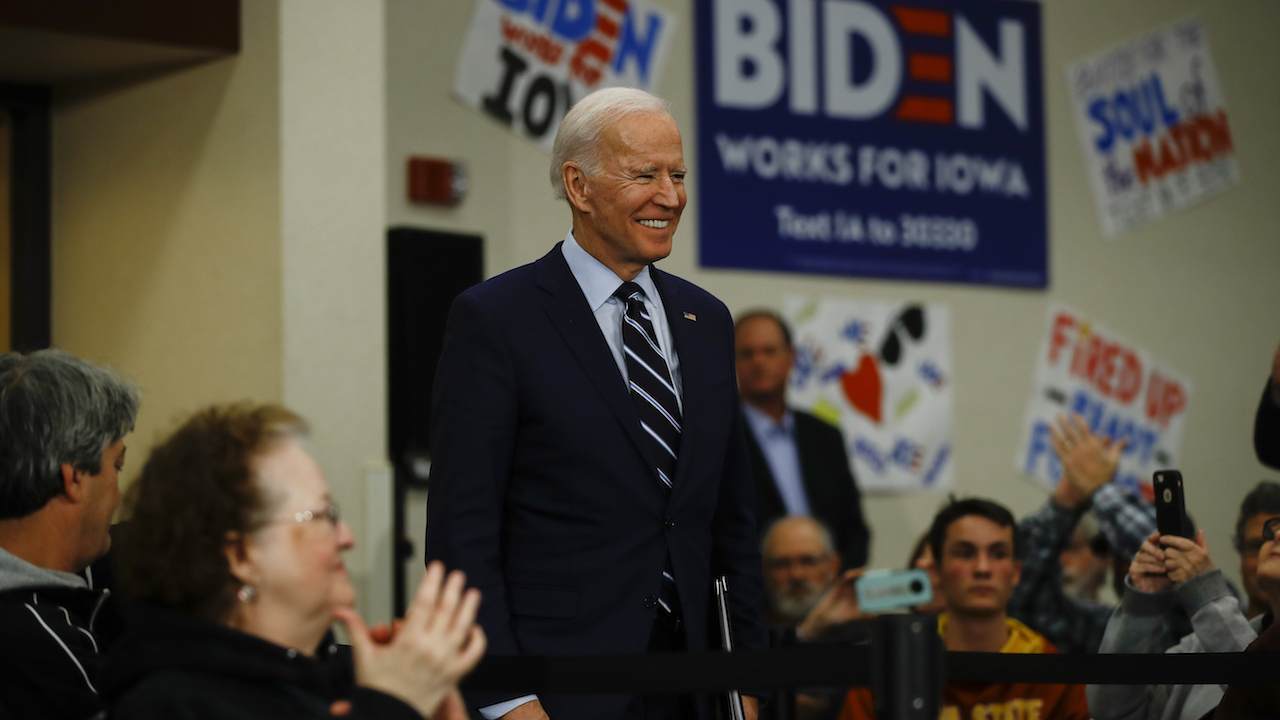 Former Vice President Joe Biden was once the assumed nominee for the Democratic Party in 2020, but is dwindling in the majority of national polls. Biden still holds a slight lead in later states, but this primary is no longer a layup for the former vice president. The Iowa caucuses are less than a week away.

Most alarmingly, Biden has seen his poll numbers in Pennsylvania fall eight points since October, per The Philadelphia Inquirer (emphasis mine):

Biden was the choice of 22% of registered Democrats surveyed, down from 30% in October, according to the Franklin and Marshall College poll.

In addition, former New York Mayor Michael Bloomberg debuted at 7% among Democratic candidates, after spending massively in the state. President Donald Trump’s approval rating ticked up despite his ongoing impeachment trial, and voters are closely split on an issue already being discussed in the presidential race in Pennsylvania: fracking for natural gas in Pennsylvania’s vast Marcellus Shale formation.

Biden is a native of Scranton, Pennsylvania, an area home to an abundance of blue-collar voters. The Biden campaign’s headquarters is based in Philadelphia. Electability has emerged as a popular talking point and a question that Democratic candidates are forced to answer. Biden’s Pennsylvania roots have bolstered his argument, and the argument of many pundits, that he is the Democrats’ best chance at beating President Trump in a general election.

Biden also has to deal with the issue of fracking, which is important to the vast majority of Pennsylvanians. Many of his fellow primary contenders have called for a ban on fracking; those candidates will have a difficult time winning in Pennsylvania.

Spent yesterday w/ a group of mostly union, anti-Trump Ds in western PA. Massive concerns about how a Warren nomination (esp. pledge to ban fracking on day one) would play out in the region.

Don't underestimate how many voters in SWPA, etc. there are still left for Ds to lose.

This slip in polling can be attributed to Biden's shift to the left, and straying from his political roots. If the former vice president wants to win in states like Pennsylvania, he should not jump on the left-wing bandwagon that much of the Democratic Party currently subscribes to.