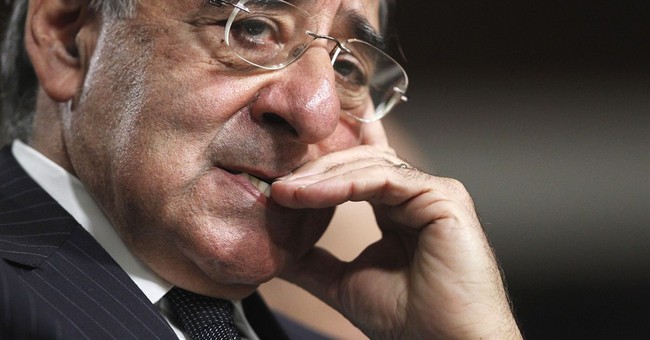 Former CIA Director, Secretary of Defense, decorated First Lieutenant, and decades-long veteran of the federal government Leon Panetta was candid in an interview with Foreign Policy.

He criticized the gridlock in Washington, said America should engage with Iran, and revealed that he wished President Obama had gone through with the strike on Assad's regime in Syria.

Because Panetta worked in Washington for most of his life, his comments on gridlock merit closer attention.

He faulted the Republican Congress's obstinacy and, to a lesser extent, President Obama's inability to reach out to legislators (emphasis mine):

President Obama is dealing with a Congress -- and particularly a House of Representatives -- that is probably the most difficult I've seen in 50 years of public service...Yes, it's the Republicans, it's [House Speaker] John Boehner, it's the leadership in Congress, but it's also the president in terms of his ability to work with people and try to get things done.

Panetta was also cynical about Syria and Iran. With regards to Syria, he said he "would have preferred an attack on President Bashar al-Assad's regime." Now that negotiations are underway, he thinks the U.S. should keep its options open. Although Panetta believes President Hassan Rouhani of Iran is "willing to engage," he says moving forward on its nuclear program is going to be very difficult.