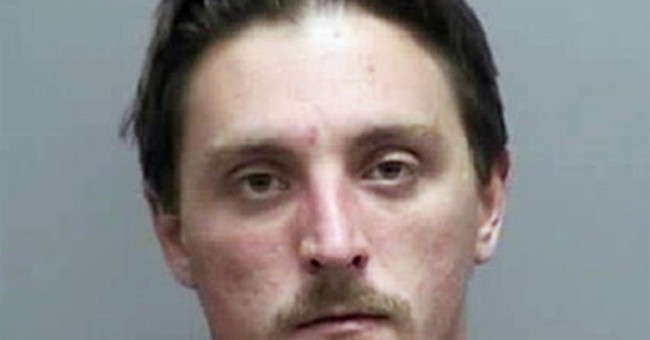 The FBI and ATF are on the hunt for Milwaukee man Joseph Jakubowski, who stole 16 guns from a gun establishment, made threats that prompted schools and churches to close, and reportedly sent a 161-page revolutionary manifesto to President Trump.

Jakubowski threatened to employ the weapons against schools in Rock County, Milwaukee and also made various anti-religious comments .

The search for the "armed and highly dangerous" suspect has been continuing since Thursday, April 6th, and has now been expanded to a nationwide scope.

Jakubowski reportedly wrote about extreme dissent toward politicians and law enforcement in the manifesto, threatening to take them out one by one, and dubbing them as "agents of the 1% who enslave and keep the population down," Fox News reported.