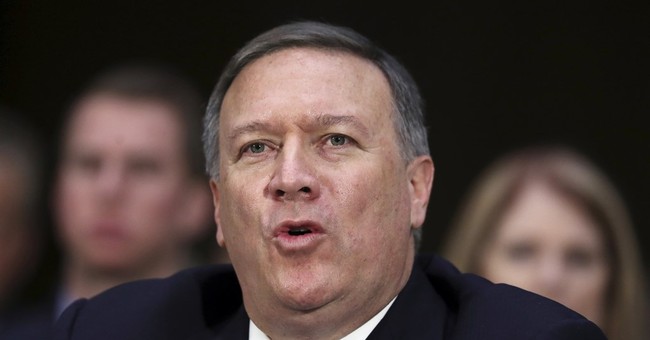 On Thursday, President Trump selected Gina Haspel for the position of CIA Second in Command (Deputy Director), a position directly under agency Director Mike Pompeo. Haspel has 30 years of CIA experience under her belt, both in the U.S. and outside the borders. She is now the first CIA career female to be appointed to this position, and second woman overall.

The CIA detailed her qualifications and experience.

It is hoped that the appointment will ease the tensions of intelligence officials that stemmed from the choice of Pompeo. Haspel, unlike Pompeo, boasts immense experience. .

I am very pleased to learn of Director Pompeo’s selection of Gina Haspel as Deputy Director. It speaks well of him for picking a seasoned veteran of the Agency who is widely and deeply respected by the workforce as well as those outside the Agency. She has the broad-gauged experience from both foreign and domestic assignments to serve as the right-arm for Director Pompeo. I am particularly gratified, since she has also been a strong proponent for integration, not only within CIA, but across the Intelligence Community.