It's Time We Treat This Offense As Harshly as Drunk Driving 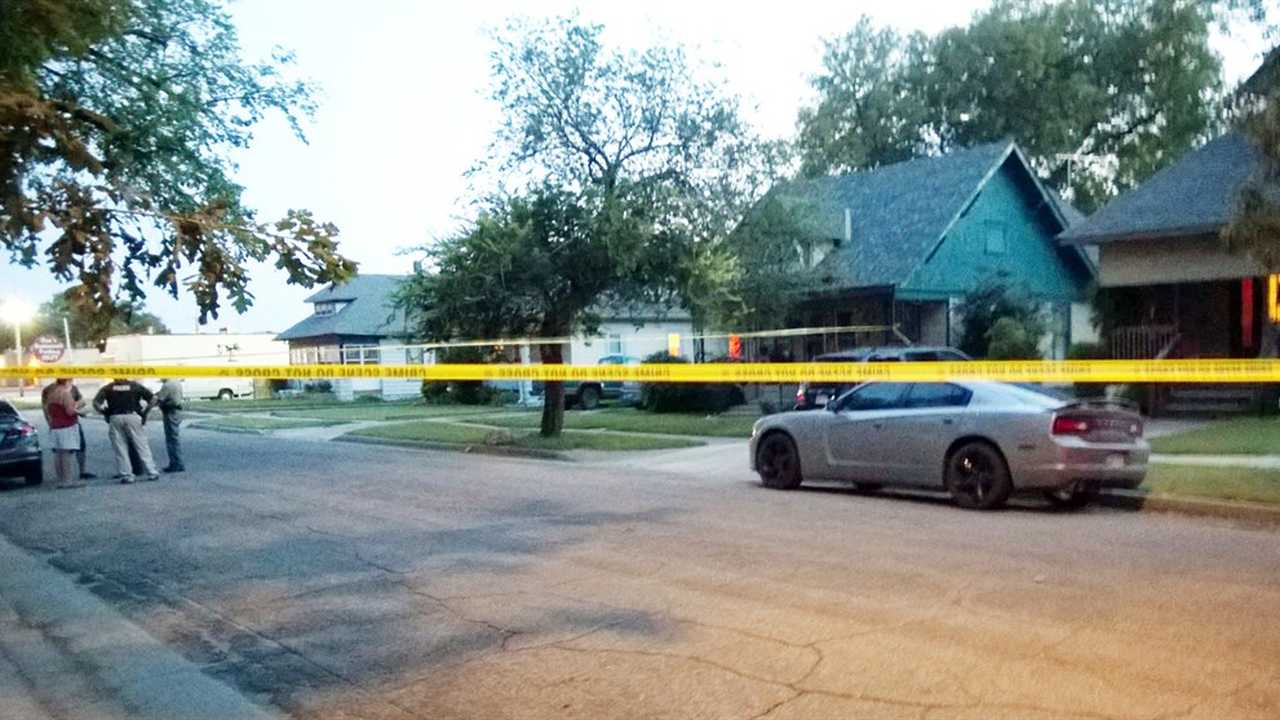 Every year, around summertime, these stories trickle out. They're met with the same horror and disgust. And yet, the punishment is all over the place. Hot car deaths are beyond avoidable. There are parents who truly forget, but that's not an excuse. Other times, the parents are just weapons-grade special (I can't say what I want to say here) and have zero business procreating like this couple from Georgia who left their two kids in a hot minivan.

There was no forgetting here. They kept the kids in the car, locked the doors, kept the windows up, and went grocery shopping. The father felt he did nothing wrong. It happened in Cobb County where a hot car death became a national spectacle when Justin Harris was convicted of killing his son, Cooper, who was only 22 months old by leaving him inside his car for several hours. Justin Harris was given a sentence of life without parole, plus 32 years. I'm not saying that every hot car death deserves this judgment, but serious jail time should be considered if the child dies in this manner. We treat deaths caused by drunk driving seriously. We should do the same here. Both are insanely avoidable offenses.

Not every case is handled with kid gloves here. I get that. Some folks do go to jail for a very long time while others get zero jail time. Punishment is all over the place when it shouldn't. Forgetfulness is not a defense, nor is how sorry the parent, or caregiver, is that they let their kids cook to death in the backseat. I'm sure John Wayne Gacy would have acted very, very sorry for all the men and young boys he raped and killed if it meant reducing his sentence. The latest hot car death occurred last week in Upper Saint Clair, Pennsylvania, where a three-month-old died after being left in their parents' car for several hours (via NBC Philadelphia):

Police in Upper Saint Clair, a township outside of Pittsburgh, responded to the home at 5 p.m. and found the baby unresponsive, according to a statement from the Allegheny County Police Department. The high was 92 degrees Thursday, according to the National Weather Service.

Lifesaving measures failed, and the child was pronounced dead at the scene, according to officials.

What the hell is going on here? I know these stories have been happening for years. That's even more horrifying. How do you forget your kid? And every year, the question of how to punish these parents is presented to the court. There are dead victims here, babies to be exact. They were defenseless, their safety entrusted to their parents who let them die out of negligence and stupidity. Yes, there are cases where drugs and alcohol are involved. I think we can all agree on what should happen in the circumstance. It's very easy to not leave your kids in the backseat of a hot car just like it's very easy not to drink and drive. When deaths occur in the latter, lengthy jail sentences are usually handed down. With Uber and people overall knowing that drinking and driving are bad—I think the same should apply to hot car deaths. Leaving your kid in the backseat when it's 90-plus degrees outside to shop at Macy's is a very bad idea. And if they die, prosecutors should throw the book at you.