Is Anyone Shocked That Canada Enacted This Form of COVID Surveillance? 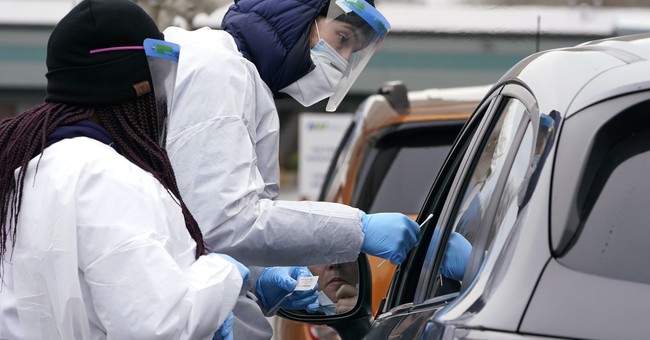 COVID is here to stay most likely. It’s time to admit it. We have three vaccines that are safe and effective. More are being developed as we speak. Like the flu, there will be multiple vaccines to come possibly. And like flu and cold season, this is when COVID will become more prevalent. The virus has a high survivability rate. Over 200 million are vaccinated. With this latest Omicron variant, which is less lethal, it will only give more people natural immunity. The era of lockdowns is over. Joe Biden said no nationwide one will be enacted. Then again, he also said there would be no vaccine mandate either. That was a lie.

On the local level, it’s a different animal. Yet, to our friends to the north, in Canada—they engaged in a spy program that would certainly get Dr. Anthony Fauci’s stamp of approval. They simply spied on 33 million phones (via NY Post):

The Public Health Agency of Canada (PHAC) clandestinely tracked the devices to assess “the public’s responsiveness during lockdown measures,” the agency acknowledged last week, according to Blacklock’s Reporter, which first reported the disclosure.

“Evidence is coming in from many sources, from countries around the world, that what was seen as a huge surveillance surge — post 9/11 — is now completely upstaged by pandemic surveillance,” David Lyon, author of “Pandemic Surveillance” and the former director of the Surveillance Studies Centre at Queen’s University in Ontario, told the National Post.

Yeah, not shocking. In Australia, there are COVID concentration camps. In some states, you must download a tracking app and if pinged, recipients must take a selfie of their current location or risk a visit by the police. In some aspects of Australia’s travel policies, they mirrored that of North Korea than a western democracy.