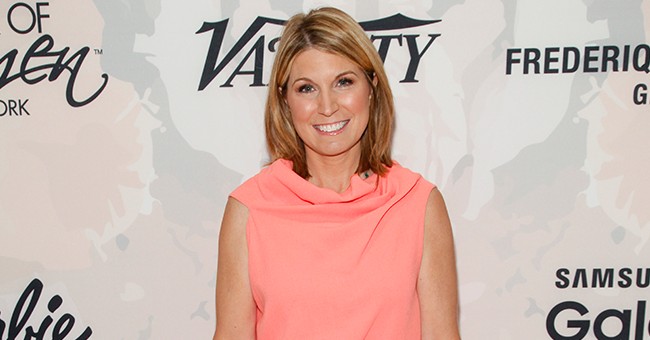 Texas is Afghanistan—that’s the latest liberal media narrative after the state recently passed a pro-life bill. It bans most abortions after six weeks. It’s one of the most robust pro-life bills in the country and the Supreme Court refused to block it. Of course, the Left went haywire. There are going to be legal challenges. Biden already is setting the stage for a showdown. There are going to be protests outside of Justice Kavanaugh’s house. And Special Counsel Robert Mueller might be involved in investigating how the Supreme Court colluded with Republicans over Texas’ law. No, I’m kidding. That’s not going to happen, but MSNBC host Nicole Wallace served up that prime piece of conspiracy theory red meat on her show. She just casually tossed the return of Mueller to look into collusion between GOP states and the Supreme Court on this issue. It’s nuts. And people wonder why J.D. Vance said what he said about Rachel Maddow and Alex Jones.

MSNBC’s Wallace: “Maybe Mueller will look into” whether Republican states are “colluding” with the Supreme Court against abortion pic.twitter.com/MgAiMKcV5g

I wonder if she knows Mueller didn’t find collusion https://t.co/0dfOHuvIBO

The Dems have a consistent energy. pic.twitter.com/IgMeTRltEW

I mean, the only thing that’s worthy about this segment is Wallace admitting to what we all knew about her: she’s a Democrat. She’s voted straight Democrat since 2016. It’s a classic example of a MSNBC segment that’s meant to keep liberal blood pressures at low levels. It’s the classic speedball. It’s Mueller and GOP hate—guaranteed to get liberals high on their moral superiority complex.